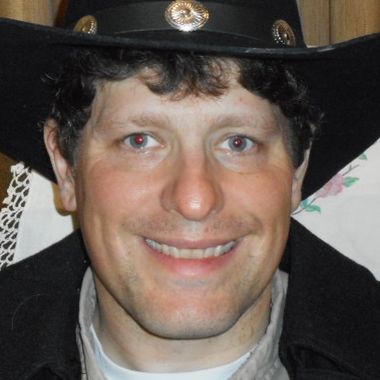 Animeman73
Hello, everyone. it's time for the first of my fiction entries. For this I'll show off Chapter in the first Story Arc on my serial The Wilowsbrook Chronicles. All Gunther Willowsbrook wanted was a nice quiet Inn in the country where he and his friends could make some money, and live their lives in peace. Unfortunately, the world needs a new hero. All poor Gunther wants is some peace and quiet.

For those who wish to remain humble, get a monthly shout out from me. Also get access to one serial or story via the commons.

This is a good tier for small content creators. This level results in your channel getting a monthly plug and shout out by me. You also get acces to the commons and "Merchant samples" sneak peeks at forthcoming serial chapters or stories.

Get access to monthly shout out, channel plug, the commons access. You also get the Noble's club benefit. this grants yo0u access to exclusive original stories and serials.

All Local, Merchant, and Noble Patron benefits. Plus, get entered into a raffle to get a royal poem.

ALl Local, Merchant, and Noble Patron benfits. Plus, get entered into a raffle. One lucky member a month gets to become a chacrter iin astory or a seriala rc.

Limited (0 out of 20) subscriptions
Unlock 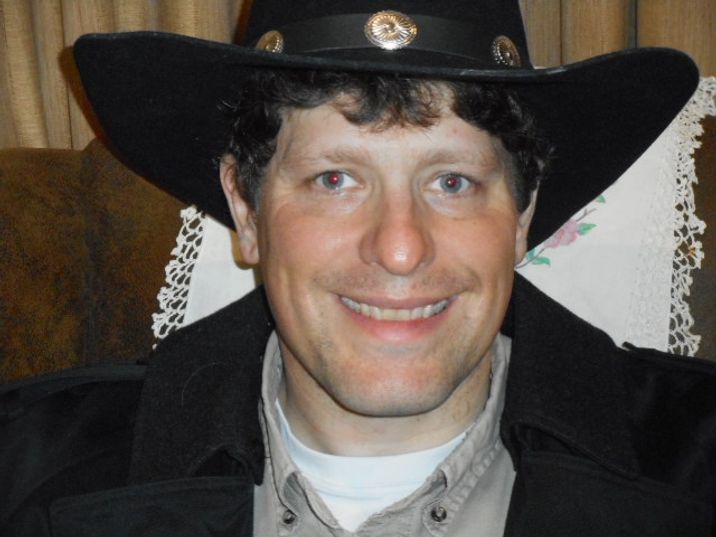 Hello Patrons, it's time patrons for another chapter of Clanless enjoy. &amp;n

Hello readers on Minds and Subscribestar. It’s time for the second story in the summer edition of...

Hello readers of Mindds and Subscribestar. It's time for a Merchant's smaple. Here is a scene fro...

Hey there readers. Welcome to the first story of my Magic of the Seasons challenge. For these fir...

It's time for another chapter of Clanless Noble Patrons, enjoy.

Animeman73
Public post
Announcements: First, today the next chapter of Clanless goes up. Said chapter will go up at 5:30 PM U.S. Pacific time.

Base Apollo-12 is back under the control of the Tri-Worlds Alliance. But now it’s time for Vistoth to prove himself. The clanless Illmadian faces off against a human who’s got a personal grudge with his people.

Will Vistoth prove his worth or get killed before he can further help the humans?

Clanless is a Noble's Club benefit available to Noble Patron tier members or higher. Available on both Minds and Subscribestar.

Noble Patron membership is available for the price of 9 Minds Tokens a month. Or $11.25 a month on Minds and Subscribestar.

Second, get ready for a new seasonal writing challenge I’ll be doing. It's called the Magic of the Seasons challenge. Two stories set in a single season.

In this case I’ll be starting off with summer. Get ready for my first two stories. For the future and Trouble in Reikusaido.

Local Patron membership is available for the price of 3 Minds tokens a month. Or $3.75 a month on Minds and Subscribestar.

Third, more story arcs of the Willowsbrook Chronicles are coming.

First Dungeon Delving. The Innkeeper and a group of adventurers delve into the ruins of an ancient Magic School. The prize, a cache of lost tomes from the time before the war with the Mage Kings.

And in this adventure Gunther will have to use his wits and skill. The Innkeeper will face the ghost of a master wizard and chef. He must create a Northern Highlander dish he's never made before.

Will the Innkeeper rise to the occasion?
Next the Spirit’s Eve adventures. Gunther will have some closure with Mother Janette Allegra. And meet the parents he never knew.

But the Innkeeper will get drawn into a baking challenge of an evil God of Lavokia. And in this challenge, there’s more going on than meets the eye.

The first five Willowsbrook Chronicles arcs are free. But all others are part of “The Commons” benefit. Check my announcement on the Magic of the Seasons to see how to get “The Commons’ benefit.

Both story arcs are coming soon.

September is swinging on Minds and Subscribestar.

$2,000
to reach
the Goal
I eventually would like to buy a new camera to improve my ability to take photos.