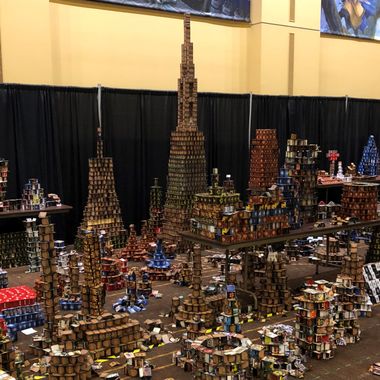 Aaron Storm
By proceeding, you confirm that you are
at least 18 years of age.
Yes, I choose to proceed
Cancel
Cancel

18+
Aaron Storm
For decades I've read at least a dozen books a month. For the past few years I've been writing as a hobby. I have a number of projects that are well on their way to novel length. My goal is to start sharing what I've written.
Writing
Books
Author
Fantasy
SciFi
Fiction
Subscribe
Send Message

Basic subscription will give you access to projects I'm currently working on. Most of it I'll have reviewed at least once for spelling and grammatical errors. You can expect that first posts on a project will be at least 20k words with additional chapters and updates posted later.

This tier will give you access to a number of posts I'll be making with projects that are still in rough draft. I expect I'll post quite a few projects that are uncompleted but somewhere between short novel and full novel length. At some point if there is enough interest in one, or as I finish other projects, I'll pick some of these and complete them.

Just realized it's been nearly two months since I posted. Since it's been so long I've decided to...

Aaron Storm
Public post
Still alive and writing. Figured I'd go ahead and post another project I've been working on. Just over 11k words. Premise is a kind of reverse transmigration story. A cultivator transmigrated into the body of someone on Earth.

Probably going to cut back on how often I post on here. Probably once a month. If I start to get more activity here then I will start posting more often once again.
Cultivator on Earth.pdf

Aaron Storm
Public post
Still working on editing. Been a bit busier at work than I had expected these last couple weeks. Someday it would be nice to just focus on writing and not have to worry about working to pay the bills.

Also may have underestimated just how much work some of the changes I want to make will result in. Mostly because a few of them are mentioned multiple times, change how the world is explained at times, or change when the main character learns something.

And of course it doesn't help that my reading addiction and habit of jumping between all the novels I've started writing, or want to write distract me at times. Although that's not necessarily a bad thing as long as I'm making progress on something.

Anyway mostly just wanted to post and assure anyone that reads this that I haven't just dropped off the face of the Earth.

Aaron Storm
Public post
Quick update. Finished the end of Swarm Rising, although I'll probably go back and tweak it half a dozen times before I'm happy with it. Currently at 37k words but I have two chapters left in the middle of the book that are outlined, just need to write them. So going to be right around 40k words. Doesn't seem like a lot of progress writing in the last week but I've also started the second book for the series, at around 3k words for that. Also started an edit on Swarm Rising and I'm tweaking a few parts so that the story flows a bit better.

Aaron Storm
Public post
Quick update. I'm at over 36k words for Swarm Rising. Just have three or four chapters left to write. Looking like it will easily be between 40-50k words. After finishing I'll have probably a week or two of editing to do and need to get a cover done. And then publishing as an e-book. Lot's of editing to do since as I get to the end of the book there are some things I want to change a bit. The overall premise hasn't changed but there are a few things I'd like to change towards the start of the book. That and a few minor things I've decided to reveal or talk about later in the book. Also a few minor changes in the culture descriptions and some additional descriptions are needed. With any luck the book and my editing will be done this month.

Aaron Storm
Public post
I've decided not to post a couple more chapters this weekend. I've written some more of swarm rising. Based on the outline I have there will be a pretty good stopping point for the equivalent of a part 1 for the series. So I'm thinking I'm going to go ahead and publish that as a short novel of between 30k-40k words. A little bit short for an e-book since they are usually 50k words, but hopefully I'll be able to receive some feedback. Depending on the reception I'll either work on part 2 or put my time into a different project. My focus for this next week will be to finish swarm rising.

Attached is what I have complete for Swarm Rising. Word count so far is right around 25k. Warning...

Got distracted with editing another of my projects for the $5 tier. Perfect example of why I have...

Chapters nine and ten of Dungeon Enslaved are attached. Goal is to get at least another two chapt...

Chapters 7 and 8 of Dungeon Enslaved are attached. These are the last full chapters that I've fin...

Chapters 5 and 6 of Dungeon Enslaved are attached. I'm planning on posting some more chapters thi...

Aaron Storm
Public post
This is a quick sample of my current writing project. Currently I'm doing a first edit of the rest of what I've written. Once I'm done with that it will be posted under the basic $1 tier.

Working title is Dungeon Enslaved. Main character is a weak mage that through lucky circumstances gets the opportunity to enslave a dungeon and its fairy companion.

Warning: This sample is SFW but the completed book will contain violence, a harem, and slavery. The main character would probably be considered neutral. A good character wouldn't magically enslave another sentient being. At the same time they aren't someone that would inflict suffering on those that aren't their enemy or turn a blind eye to someone in trouble when they can easily help them.
Dungeon Enslaved Chapters 1-4.pdf

One of my earlier writing projects. I'm thinking about picking it up later but right now I have a...

Aaron Storm
Public post
I want to start by posting some basic information about myself and writing style.

I'm sure if I sat down and looked through my bookcase and kindle unlimited that I've read and would highly recommend.

If you are like me and have read many of these authors, or just google them, you will realize that they cover a broad spectrum of fantasy and sci-fi. It's the same with the books I'm in the process of writing. Some are in worlds where the characters have super powers, others are set in worlds where magic runs rampant, some have a more modern and sci-fi setting, and still others are set in less typical worlds such as litrpg or cultivation.

Just as a warning many of my books will contain adult situations. Violence, nudity, slavery, and more. Even the mildest of my books wouldn't end up in the young adult section. Although many of my characters have some principles and lines they won't cross, the same can't be said of many of the villains. Also some of my characters wouldn't exactly be called heroes, in fact if they weren't compared to the villains of their world many would probably consider them villains. Many times right and wrong isn't set in stone and depends mostly on what those around us believe is acceptable.
See something you like? Subscribe to see even more!
Subscribe Now
The subscription gives you: 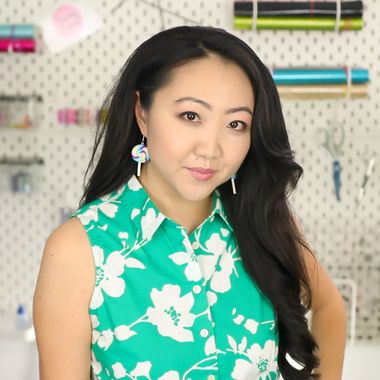 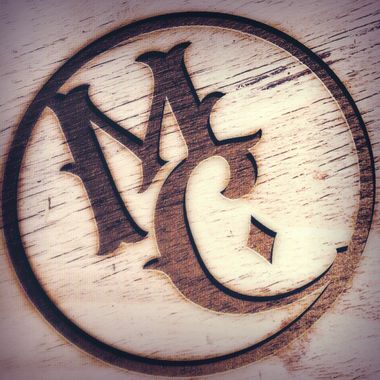 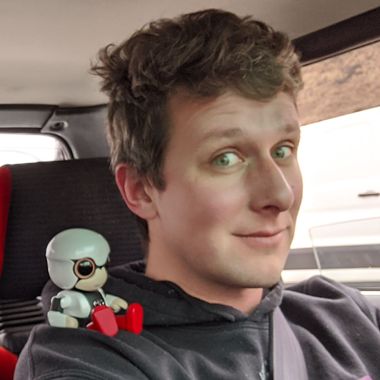 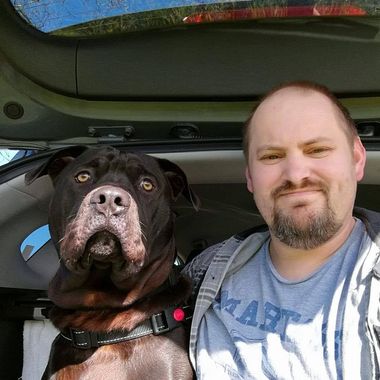 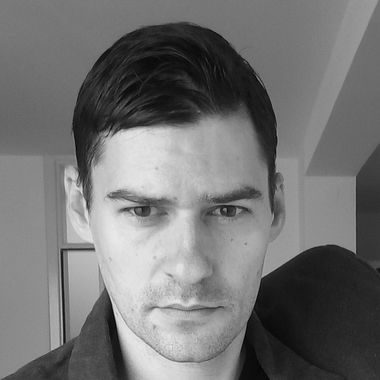 PencilMaestro
I'm an artist from Serbia. I make drawing videos and tutorials. Drawing is my hobby, and you should have one too!
This website uses cookies to improve your experience while you navigate through this website. Continue to use this website as normal if you agree to the use of cookies. View our Privacy Policy for the details. By choosing "I Accept", you consent to our use of cookies.