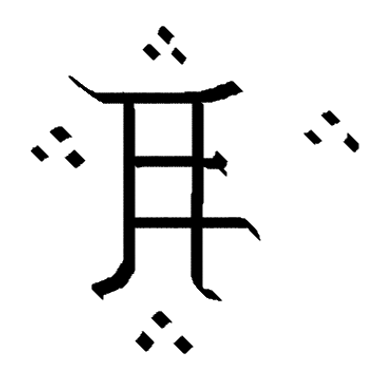 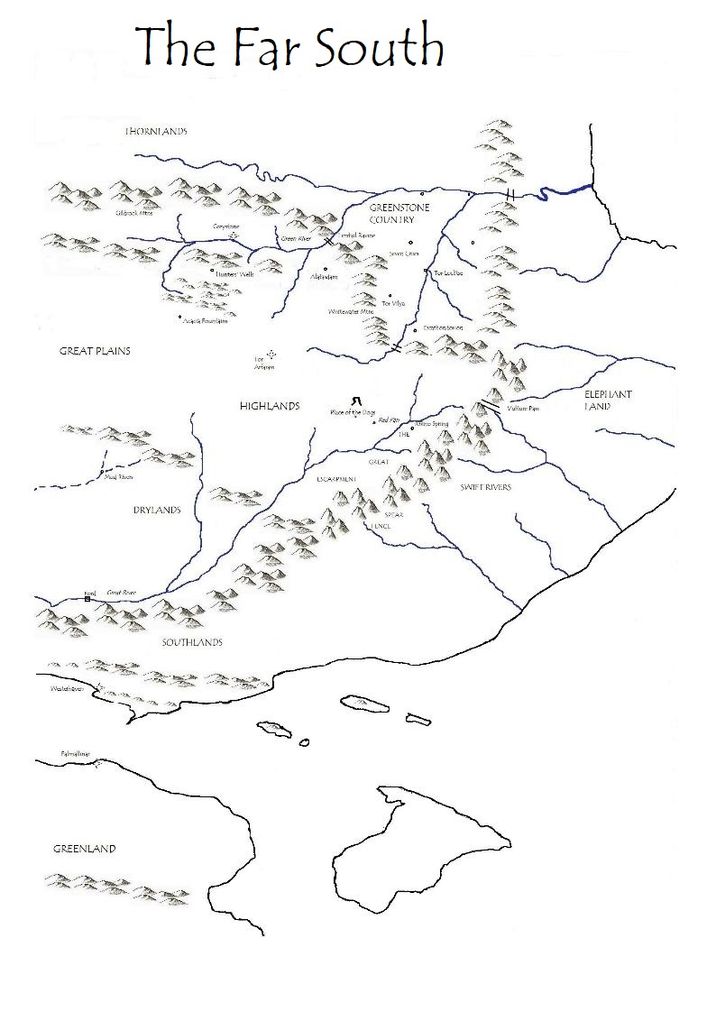 Back in the Old House


The old folks' house, the old family home,
Empty now -
and so, so quiet!

Memories line the walls:
four weddings (including their own)
Two paintings, a portrait,
Grandchildren on the lower tables.

Little remains of the times, good or bad.
Nothing remains of the suffering:
Kitchen cupboards no longer half-filled with medication,
the hospital bed is gone;
the rising assist strap to help you out of bed in the morning - also gone.

Grandpa's chair is now free for anyone.

In the quiet, the clock ticks out the seconds remaining for those left behind,
Loud in the quiet.

The Memories of Limlot, part XIII


If there is any hope to escape this madness,
I wish to heal the poisoned mind
If only there was relief from psychic badness
Oozing from the media’s rotten kind.
There is no refuge, save in the absolute Good
No relief or hope that all is well
Oligarchic totality, given its head would
Turn all the world to living Hell!
Being is too good for monstrous souls
Destruction slavers at the Change That Must Come.
Consolation only blossoms in the coals
That burn when all their destruction is done!
Comments (0) loading...
Like(0)
Dislike(0)

My latest in response to r/WritingPrompts:


The goblins who dwell just outside your village are small and dumb –in an oddly endearing way. The villagers humor their innocuous raids and sometimes even give them advice. In the village’s darkest hour, the goblins send aid.

You'll never believe what happened last month - it's about that goblin tribe near Feywood, my home town? Get yourselves a jar, and I'll tell you all about it!
So, you know those gobbos that live in the fens across the river from Feywood? Yeah, the Frogwallopers. They live in stilt houses or mud huts, deep in the fens. We mostly get along all right, they're too thick to do much harm, tell the truth. I know they sometimes all get drunk and march out with their spears and clubs, but we're doing so well these days, we just give them a bushel of loaves and a few pigs, and they trot off back home. It's easier to humour them than to fight them, they don't expect a lot. We don't want Lord Drake to get involved, he'll send tax-collectors, and we can do without that!
What's that? Maybe they think we're giving tribute, ha! Yeah, might be - but once in a while they'll send someone out who speaks our language, and they trade. We've had beaver hides, dried fish, and I know the Herbalist gets a lot of stuff from them. So anyway!
We had a raid! It was a bunch of lizardmen, no lies! These buggers just appeared out of nowhere. I don't know if you ever saw these monsters, they're huge and strong, and we hadn't a hope! We haven't even had a militia in nearly a year, and you need men with armour to stop that lot. We never even saw them coming! First thing I knew, the swine were charging up the road, scooping up people's dogs, pigs, goats, anything that moved. Then they started on people. Gods know, they wanted to eat the humans, too! And no-one prepared for fighting! I mean, I've got my bill-hook, most men have scythes or pitchforks, but you got to be organised, y'know? Old Tuppy, he laid one of 'em flat out with a flail, it was murder! But then they ganged up on him, and, well, it was murder again, and not pretty. So we're pretty much sitting ducks at this point, and I'm trying to decide if I'll stay to fight or take my chances with the river, when you hear this whistling, whipping sound! No lies, there were arrows from all sides, picking off these bloody reptiles, quick as you like!
I'm telling you, it was those gobbos! They'd seen the lizardmen marching up, and must have decided to have a go, y'know? I've heard tell the fen goblins and lizardmen just hate each others' guts, since... ever! And it worked out bloody well for us, this time. So, more than half the slimy buggers were dead, blinded or injured, and they broke! They shambled off down the river, goblin arrows picking them off as they ran. It was glorious! Then our guys got their act together, and we started chasing them, too.
No lies, those gobbos saved our bacon! If they hadn't pitched up, we'd have been goners, the lot of us! There were so many of them, I never knew so many lived in the fens.
So yeah, we're good friends with the Greenies now. We had a big feast, must be three weeks ago, now, everyone from both villages was invited! I never saw gobbo women before, I don't know how they do it, I can't tell 'em apart, to tell the truth! We didn't like the food they brought, and they hated our music, but it was a good day.
Comments (0) loading...
Like(0)
Dislike(0)

The Memories of Limlot, part XII

$20
to reach
the Goal
Just getting going - All donations accepted! Once I get this many, I will have started.