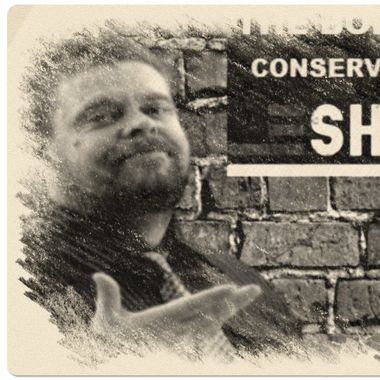 SHARE THIS IF YOU AGREE THAT THE IMPEACHMENT PROBE IS A FARCE!!

The Bold Conservative
Public post
We have overpowering evidence that the Obama FBI covered up Hillary Clinton’s felonies.
We have overpowering evidence that Obama CIA director John Brennan orchestrated, or set
in motion with his false allegations, #Russiagate. #TheBoldConservative #DeepStateCoup #DrainingTheSwamp
Comments (0) loading...
Like(0)
Dislike(0)

‘Signs That The World Has Gone Insane #24’ Trump condemns racism and CNN condemns Trump for conde...

Why Aren't the Feds covering the Ohio Shooting like they are the El Paso Shooting? Here is the an...

Embattled celebrity lawyer Michael Avenatti is revisiting a potential 2020 presidential bid and told CNBC he is “one of the few effective fighters” in the Democratic Party.
“Never say never,” he told CNBC Friday when asked if he might still run in 2020. “The Dems need a non-traditional fighter. They have a lot of talent but not a lot of fighters.”

Avenatti said he puts the odds of running at 50-50, and he will make a final decision in the next few months, CNBC reported Saturday.
“I don’t think I need to make a final decision for a number of months. I have the name ID and everyone knows I’m one of the few effective fighters that the Dems have,” said Avenatti, who adopted the catch phrase “basta,” or “enough,” during his frequent attacks on President Donald Trump.

Avenatti announced on Dec. 4, 2018 he would not run for president. He was considering joining the Democratic field and had received words of encouragement from journalists like Brian Stelter, but said at the time that his family opposed a presidential bid.

Since then, federal prosecutors in New York and California indicted Avenatti on charges that he ripped off legal clients and attempted to extort others.

Authorities arrested Avenatti on March 25 on charges that he conspired to extort Nike out of $20 million. Avenatti allegedly threatened to go public with damaging information against the sports apparel company if he did not receive $20 million in walk-away money.

Federal prosecutors in California accused Avenatti in an April 11 indictment of scamming a mentally ill, paraplegic man out of $4 million in settlement money stemming from a lawsuit against the Los Angeles County jail.