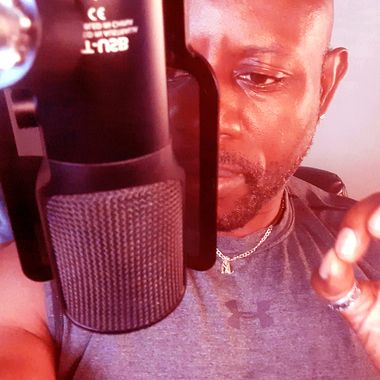 5G - THE ELEPHANT IN THE ROOM


Another month in, time marches on and so must we in pursuit of knowledge.
As promised, the first of many upload for August and its a thought provoker. This will be the first of 2 in this subject. Episode one unpacks the deception that has led so much of the world to be oblivious about the true nature of the frequency assault from the range of frequencies weaponized under the guise of wireless technologies, 5G and 6G including all supporting technologies.

In this episode I interview Lenu Pu  and Mark Steele about the depth of the damage to humanity and Creation in general. The 2 things that shocked even me when putting this together is the manner with which the enemies of humanity fooled mankind into normalising the assault by radioactive frequency.

But, its the same manner of manipulation that has occurred in all the major science disciplines that now undermine the survival of the human race and keep us willfully oblivious of the danger we face in generations to come.

The episode - 5G - THE ELEPHANT IN THE ROOM is now available. Your comments in the comment section would be greatly appreciated.

3.5%
collected
to reach
This will enable additional storage capacity for video archives for a year and the purchase of live streaming bandwidth in addition to modest microphone and camera equipment.