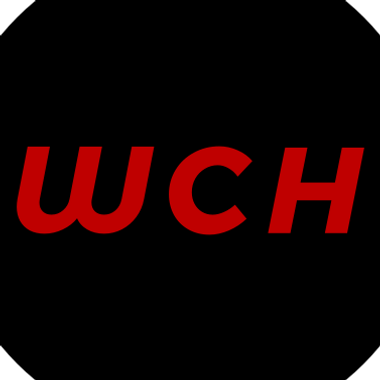 With this subscription you are supporting the work on our games and other apps.

Contribute to the Development

With this tier you get access to private channels on the Discord server that include early updates and you get to join the discussion on new games and features.

Game Version 1.1.0 Entrepreneur Update Welcome to the latest version, launching on Friday, the 7 of October. In this version, businesses, level 1, are up and running. This includes businesses at a colony, and on your own personal stations. Yes, stations are now working as well. They are still a little rough around the edges, but they are in place and will give you a way to earn more Pulsars. Ships have been improved as well. Command centers are going to be your best friend when it comes to handling all the products your station and businesses are producing.

Thanks for reading. See you again on Friday!

As promised, the next release date will be October 7, one week from today. Release notes will be out on the 5 of October. See you then!

These past two weeks has been all about automation. This week I have finally finished the automation for ships orders, and have the stations operations and business operations very close to finished as well. Close enough that I will be putting a release date on the next version by the end of next week. So stay tuned, I will have a full feature list to go along with the release date.

Time for the weekly post. This week as been a busy one. I have rebuilt much of the item system to fit better with the station feature, a task I did not want to do, but in the end, it was the right choice as the items will be easier to handle across the game now. Now that the items have been rebuilt, I should be able to get the stations finished, and have the businesses handle the new item structure done in about a week or two. After that, the station update will be out and available for you to build your own stations in the universe.

See you next week!

Welcome to the end of the week! I have been hard at work on the stations for Universe Trader. Lots of changes are coming to the game in the next update. Right now, I don't have a solid date for the next update, but I will get it out as soon as I can.

This week, I have been working on the module system for stations, allowing players to not only build their own station, but to add modules to it so that each station can perform operations such as mining, and manufacturing. While working on this module system, it became clear that the module system on ships was lacking, so, ships are getting an overhaul to their module system as well. While this does significantly changes how modules are treated on the backend, it will result in very little change on the front end.

See you next week in the regular update!

Sorry for the late post, but I have been hard at work on the next feature for Universe Trader. Coming up in the next update will be stations, and all the glory that goes with them. You will be able to post your own items at stations, and even build your own station in any solar system you want to. Building your own station will be an undertaking though, so be ware of that. In addition to being able to build your own station, there will be the ground work for installing modules into the station, such as refineries and cargo modules. This particular feature will take a bit more work so it will be in a later update once the logic is worked out for running said modules.

See you in the next update!

0.0%
collected
to reach
At this level, I can dedicate more time to WCH projects and not rely on a full time job with another company. This would mean that we can get to deployment of the game faster, and get to work on new features.