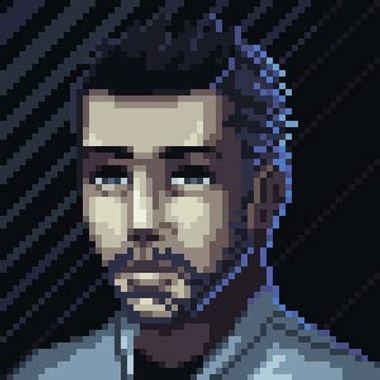 thank you so much!!

They fear the independent journalist.

We are taking this to the next level together.

Friday nights and neon lights. It was a better time. I think I hear The Cars in the background.

There are two types of civilizations. Together we will usher in the better of the two. 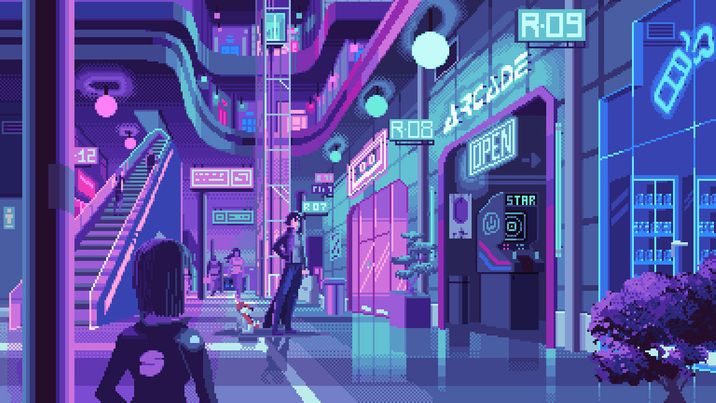 I took an old Schwinn to the local bicycle shop for restoration for a neighbor kid. While there, I saw something I've not seen in many years - A DK General Lee.

When I was a kid, DK's iconic General Lee was one of the BMX (bicycle moto-cross) bicycles to own. It was an iconic fixture in the BMX scene, there would often be a local rider at the park or trail with one, and it was always the envy of everybody else.

The bicycle pays homage to the 1969 Dodge Charger from The Dukes of Hazard television series, generally painted in "Hemi Orange," feating an "01" on the seat, the words "General Lee" on the frame, and confederate battle flag bicycle pads.

I asked the shopkeeper about the General, assuming it was in for service, hoping it might be for sale. I have not seen one in probably 20 years. The keeper told me he had just taken it in on trade and would like to get rid of it with haste. "Why?" I asked. "The controversy," he replied.
I suppose I was in an unusual bucolic sort of mood, having spent the afternoon riding a bicycle in the countryside, my mind far from the politically correct paradigm that infests every aspect of our lives.
The controversy relating to the Confederate flag, General Robert E. Lee, among other confederate figures, the Charlottesville Unite the Right rally, and Dylan Roof, he replied.
Oh, That controversy. Back to America in 2022.
He told me that DK bicycles had recently (June 05, 2020) officially canceled production and sales of the General Lee bicycles, releasing a statement on the matter. DK bicycles wrote;

A wake-up call is sounding in America.
We've heard it loud and clear.
BMX is a small space.
There's no room for racism.
There is no perfect right thing to say.
But there's clearly a right thing to do.
Effective today DK is discontinuing all General Lee model bikes.
We won't stop listening and learning.
Thanks for sounding the alarm.

This statement from DK came after the owner of the General Lee car announced he will soon paint over the Confederate flag on the car's roof, which he announced via Twitter two weeks after the Charleston church shooting.
The timeline of events is something like this;

June 17, 2015 - Charleston church shooting.
July 02, 2015 - The owner of the General Lee Charger announces he will paint over the flag.
February 2017 - Charlottesville City Council votes to change the name of Lee Park to Emancipation Park, now known as Market Street Park (as of July 2018)
August 12, 2017 - Unite the Right rally in Charlottesville, Virginia, opposing the park's renaming and removing the Robert E. Lee statute.
June 05, 2020 - DK Bicycles announces they are canceling the General Lee bicycle
Comments regarding the news were varied, as to be expected. Some cheered the cancellation. Others insisted the General Lee bicycles were merely a pop cultural symbol, too far removed from alleged racism to warrant this treatment. As for me, well, I'll leave that up to the reader to figure out.
A piece of BMX history, my childhood, and now, oddly enough, a part of American history as it stands in a long line of excised artifacts unceremoniously removed by liberal iconoclasts.

I asked how much for the bicycle.
"$150." General Lee sold for $530 most recently before its cancelation and cheaper than eBay or BMX forum members selling one.
"I'll take it."
I had new tubes, tires, brake pads, and chains installed. I found a "new old stock" set of original DK grips and a set of the Iron Cross pedals from a BMX forum. The bicycle now looks like it did when it was new after a thorough cleaning and the new parts.
I've already put over 20 miles on the General Lee, riding around town at night after work, a good amount for a BMX bike. It has earned many compliments, some smiles, and the occasional sly thumbs up as I cruise along the avenues while the sun fades behind the trees.
Comments (0) loading...
Like(1)
Dislike(0)

Coming soon! Sorry for not having a feature out the last few months. Have been wrapping up a lot ...

rich711
Public post
Remember to take in your lightbulb!

Last week a black co-worker imparted a story and gave me a further window into the way of life among certain populations. I thought I would share this new deep lore with all of you.

His name is Brian, and Brian lives in a predominantly black part of town. His apartment complex of several hundred units does not host a single white family or person. There is not much "diversity" in the population at all. It's almost entirely black.

Brian told me he likes to sit on his back patio at night and have a few beers. His apartment is furthest back in the complex. Nobody lives behind him. There is a stand of trees and little else. He told me that he "forgot to take in his lightbulb" last night and somebody stole it.

My reaction was mostly confusion. in my entire life, I have never once heard the phrase "I need to take in my lightbulb. Ever. I had no context or understanding.

Brian explained that in very dark areas, if you want a light outside, such as a porch or patio light, you have to take the bulb inside with you when you go inside. If not, somebody will come by later in the night and steal the unattended bulb to use inside their apartment instead of buying lightbulbs. There is no need to buy your own lightbulbs when others leave them on all night outside for easy picking. They see it as an unnecessary expense.

So every night, if Brian wants to have a light on while outside, he has to unscrew the bulb from the fixture and take it back in with him, or else it will get stolen. He went on to say you definitely do not leave a chair outside, not even a milk crate to sit on if you'd like to keep it.

I am not a stranger to these parts of town at all. I can move in them comfortably and unbothered, which I'm somewhat proud of. But this level of low trust had me reeling for the rest of the day.

Take care... and don't forget to take in your lightbulb!

New show and Updates! I was recently on a stream where we chatted about social capital, liberalis...

$931 of $1,400
per month
Full-time journalism, legal show production, more pixel art, more cozy images, more of everything. | Total takeover, firing on all cylinders. | Cost of readership would drop, we would reach more and more people with these stories, and the content would come more often. | At this goal I can hire people to help me with content, add video production and audio recordings of articles, and really begin to expand the entire operation. I would like audio versions of all of the content to ensure people who cannot read well or travel often are able to have access to the stories. We are the stewards of our people and must care for all of them. | In addition to full-time writing, the legal podcast, and a community resource, I will hire a secretary, PR manager, and a guard-pupper to alert me of intruders. | The pupper will probably be a beagle or german shepherd, the secretary will be cute, the PR manager will be friendlier than I am.