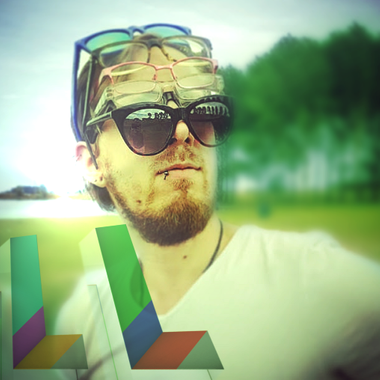 
* The itch.io version will likely be a no-drm local download only. (Only Windows for now, Mac & Linux might come sooner by demand)

**The Android Google Play version will get Google play Achievements and leaderboards, But will lack and run behind on most updates compared to the Steam version.

* ** Both the itch.io & Google Play version are cheaper, But with some compromises like the lack of Steams community features And possible use of Ads.
With a target focus on player enjoy-ability and ability to play without spending money or grinding too much.
Ads will not happen on every crash for example But there's no definitive structure planned yet. Suggestions are always welcome!

0.0%
collected
to reach
Many upgrades cost around 99,- or more. A new microphone, New monitor, new keyboard/mouse bundle, New software, yearly subscriptions and so on. So the first goal is 99,- to invest in better quality resources.
0.0%
collected
to reach
-Laptop Upgrade DONE!-
$0.00 of $999
per month
Living the Dream