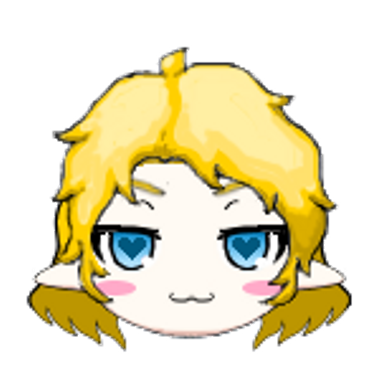 Everyday Life is a game where you play as Adam, a retired adventurer, he settles down in the city of Edengrall to enjoy a peaceful life.

The game is being made on Unity by my brother and I, we plan to release the game with the following features

*Farming: over 100 plants planned, from herbs to crops to fruit trees

*Cooking: the deepest cooking system you ever seen

*Fishing: if you ever played Breath of Fire games you might have an idea of what this will be

*Faerie Village: village management, faeries will become helpers if you treat them well

*Animals: from livestock to pets

*Immersive AI: villagers will not follow a rigid schedule, they will instead have a list of tasks with different priorities that change based on events, environment or player action.

The game will release on Steam (we might also release in other platforms) for Windows at first and we want to release a Linux version eventually, we expect to release the game in early access by 2021

Free updates will add more content and new features after the game release, some of the post release features will be Alchemy, Hunting, Combat, Building and Dungeon Crawling.

You are helping us with a small tip!

You will get your name in the credits.

By subscribing as Sun for at least one month you will be sent a digital copy of the game when it is released.

$27 of $1,500
per month
My brother and i can keep working full time on the game without worrying about money.