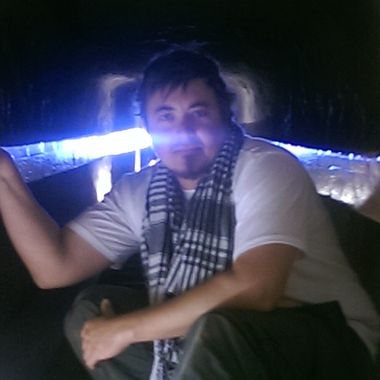 for supporters on a budget - it's all highly appreciated :)

The great labyrinth of Egypt is one of the most famous lost monuments from our ancient past - a mythical structure, bigger than anything else in Egypt, with thousands of chambers - it was visited and written about by several of history's most famous authors, the likes of  Herodotus, Strabo, and Pliny the Elder.

Flinders Petrie suspected he had hit on the remains of the labyrinth in the late 19th century, and only 12 years ago, his work was confirmed when large parts of the labyrinth were rediscovered, next to the Hawara pyramid of Amenemhat III.

This discovery was met with resounding silence, and today, whatever remains are of the labyrinth are being eroded by inaction, and the rising water table in the region. This is the story of the Egypt's great 'lost' labyrinth, it's history, and modern discovery by the Mataha expedition.

Swag Bag mail out! Another quick post to my Producer level Patrons ($9 and up): I would love to t...

Hello all! I hope everyone is doing well in these uncertain times! As you might have seen, I rece...

Are there Underwater Megaliths? And other questions - an UnchartedX Q&A!
Topics and timestamps:
0:47 Are Megalithic structures earthquake proof?
11:00 Should we be looking for structures 400 feet underwater?
18:40 Where is the ancient civilization's workshop?
26:12 Where are the tools?
34:32 How advanced was the lost ancient civilization?
39:03 How did people live at Machu Picchu?
41:46 What's the weather like at Machu Picchu?
45:23 How long does it take you to edit videos?
Links:
The Curious Connection between the Great Pyramid and the Maps of the Ancient Sea-Kings https://youtu.be/rhGQU3m9E34
Evidence of Ancient High Technology - Liquid Polishing at the Serapeum of Saqqara https://youtu.be/-PgvvdIBI8E
Randall Carlson's channel: https://www.youtube.com/channel/UCAPc...
Monty Hall documentary on Yonaguni: https://youtu.be/1UbSQOIpkzI

New video!
South America's 'Megalithic Age' is evidenced by the great antiquity and different styles of ancient architecture found across Peru and Bolivia, particularly throughout the region defined by the Andes mountain range. It has also been written about by many authors and researchers for centuries.

Sir Clements Markham was one such author, he travelled and studied the region, and it's history for more than 60 years, was an expert in the Quecha language, and intimately familiar with all the primary sources of information, scant though they are, given the conquest of the new world by the Spanish invaders. His conclusions after a lifetime of research are very interesting, particularly when compared to those of our current academic establishment.

A small correction: at 37:52, the label should read 'Chavin Temple' and not 'Sacsayhuaman' . A small oversight that I missed in editing.

Part 2 of my Machu Picchu series investigates the architectural features of the various distinct areas at this enigmatic and beautiful world heritage site, and wonder of the world.

Highly recommended that you watch Part 1 before watching this, it can be found here: https://youtu.be/JMAKRKkdOlw

At this end of this video I will also give you my tips and advice on how to best structure a visit to Machu Picchu, Peru's #1 tourist destination!

The beautiful ancient site of Machu Picchu is one of the most famous places in the world, yet it's origins are shrouded in uncertainty and the unknown.
A huge thank you to all the channel supporters! I hope this helps to entertain and provide some distraction from the news in these trying times.
Part 2 is coming soon, next few days... I swear!

UnchartedX
Public post
https://youtu.be/b6VZg5NyFhY
Christopher Dunn is an engineer and author, with an extensive background as a craftsman. He has nearly 50 years experience working at every level of high tech and precision manufacturing in the laser and aerospace industries.

Chris has authored two books that investigate the evidence for ancient technology that is contained in in the structures and objects from our distant past. I think that these books, 1998s 'the giza power plant' and 2010's 'Lost Technologies of Ancient Egypt' should be recognized as amongst the most important and pivotal works  on ancient civilizations in our time.

This podcast was a real treat for me, and I want to sincerely thank Chris for granting me some of his time. We cover a lot of topics in our talk, and I've added video and images in spots to help illustrate some points, and I hope you enjoy the discussion!

Hey all, I will be interviewing Chris Dunn this week - I have featured him in several of my video...


UnchartedX investigation into the Gosford Glyphs, encompassing recent research that draws some startling new conclusions as to the authenticity of the site, and challenges all previous claims on both sides of the argument. Is it truly connection between sea-faring ancient Egpytians and a pre-colonial Australia, or simply  a long running hoax?

The site known as the Gosford Glyphs is a collection of some roughly 300 ancient Egyptian Heiroglyphs carved into a sandstone canyon, near the township of Gosford on the central coast of New South Wales, Australia. Since the site was first discovered in the 1970's it's been surrounded by controversy and claims, but recent new research is shining a light on the need for a re-evaluation of this interesting and beautiful place deep in the Australian bush.

Premiere's on the hour! (but is probably already available by the time you read this :) )

Hi all, I've just been made aware that the tour registration page is now open! You can find it here:

Precision! Part 2 of my investigation into the evidence for ancient high technology, we dive into the precision aspects of the small stone jars, the giant statues, and the geometric, single piece boxes of Ancient Egypt.

Part 1 covered the context for this discussion, and the evidence for ancient machining and polishing - you can watch it here: https://youtu.be/6KUDu40BC5o

I spend a bit of time explaining the context around the claim for ancient high technology, as well as address the mainstream attachment to the 'status quo' story of history.

In part 2 (coming soon) we'll get into logistics and construction methodologies, and take a deep dive into the evidence for advanced precision in ancient artifacts both big and small, and I'll give my opinions on what I think it is that we're really looking at when we seen these types of objects.

I've wanted to speak with Randall for many years now, and was thrilled to get the chance to do just that recently, and it was a very enjoyable and educational couple of hours. We get into Megafloods, the Younger Dryas, the cosmic environment, climate change, the sun, and more!
Many thanks to Randall, hopefully we get the chance to continue 'scratching the surface' in future discussions.

Happy Solstice! Livestreaming today, 3PM PST.  Going to cover a few things:
- Astronomical and historical significance of xmas
- a follow up to my last livestream looking at wikipedia bias as it relates to the younger dryas
- reviewing raw footage from some sites you may not have seen before
- Q&A, talking with chat!

hit me up with any questions here, I'll try to cover them in the stream.

Chuck from the cfapps7865 channel and I review footage of the megalithic valley temple and the Sphinx at Giza!

The Unsolved Mysteries of the Broken Pyramid at Meidum, Egypt

Part 2 of my investigation into the Old Kingdom pyramid side of Meidum, in Egypt. In this video we investigate the giant pyramid, go inside for a detailed look at the chambers, as well as at the ancillary structures surrounding it. We look back in time at what legendary Egyptologist Flinders Petrie discovered here, and discuss the many unsolved mysteries still awaiting investigation at this most enigmatic of ancient egpytian megalithic sites.

Quick post - I am streaming my final edits and review for my new video, which will be uploaded tonight! Join me on twitch, streaming now!

it will be on my channel for viewing afterwards.

Channel update video, exclusive for patrons of the channel only! !

The story of the ancient underground precision granite box of Mastaba 17, at Meidum, Egypt
This is the story of the discovery of an ancient megalithic chamber, found deep under a primitive Old Kingdom structure at Meidum, in Egypt. The chamber contains the oldest know example of a single piece, precision carved granite box. Explored and documented by Flinders Petrie and other expeditions over 100 years ago, the remarkable mystery that is this chamber can still visited today.

$50
THE GOAL
REACHED!
First Goal! I want to be able to fund my creative tool licenses, as well as buy a creator account on Vimeo as an alternative to Google and Youtube. They are yucky.
$200
THE GOAL
REACHED!
Next goal, all steps on the way towards the magical 'sustainability.' This will help to pay additional licenses and for materials required in my research (books, electricity, food etc) 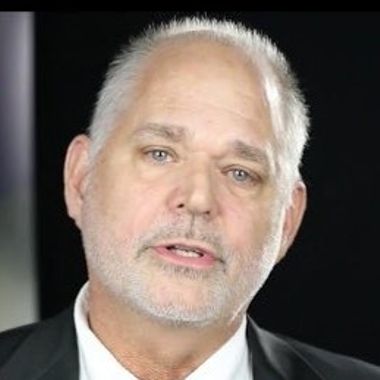 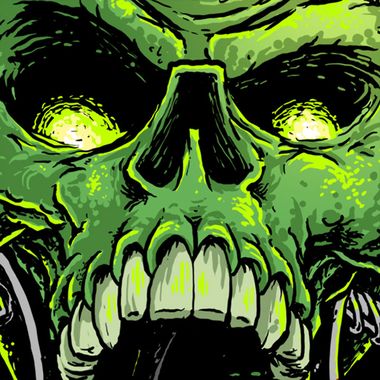 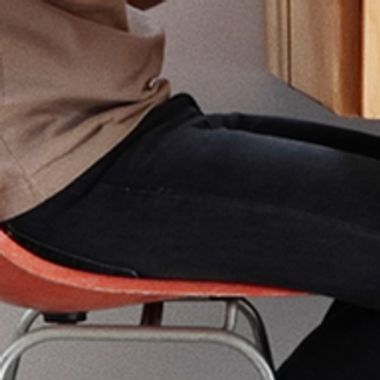