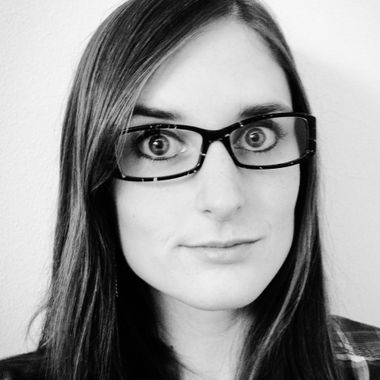 Your name will appear in the credits of ALL videos releases. Thank you so fokkin much for your support!

This tier will grant you access to our private Discord server, where we link shitloads of reference material and will be around for voice chats in the evenings and long, lonely nights. Plus, you're invited to our discussions when we go live! 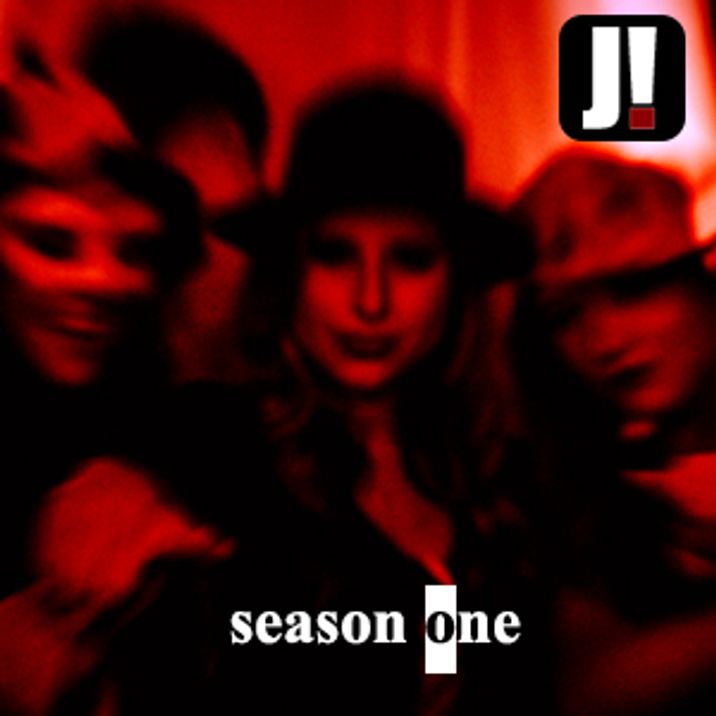 The Jig Is Up
Public post
Got some more Podcast episodes up on the site. We just finished "WELFARE" yesterday. "NATIONALISM" next week - oh boy! Anyone notice how "Nationalism" is ALWAYS included in CNN / other MSM headlines that contain words like "Nazi", "White Power / Supremacy", and even "hate groups". Why should "Nationalists" be in the same category? Because REPETITION IS KEY, of course! Memorize these words together so that meaning and connotation can be changed, and these new changes will be recognized by the masses. Sigh.

I can't even roll my eyes at this stuff anymore. Luckily, people across all spectrums are seeing right through this horse shit "reality" that's being fabricated for us to divide over. At least most of us, anyway.

But hey - good time to announce our first blog post! I'll be posting a lot of garbage as I learn how to blog better. I'm not a "blogger", but the goal is to just not suck at it. I'm unhappy with Squarespace's blog format, though it may simply be the theme I've chosen for the website. I liked where I was going with it but not where I've ended up for now. That may need to change soon...

HORRAY! SubscribeSTAR has given us verification. I'm making tiers and stuff this week.

We've got a website: THEJIGISRISEN.COM. (Hey, next best thing is fine... and just in time for Easter!)

We'll be recording our 9th-ish podcast today on the topic of Polyamory, and oh boy do we all got some stories to tell.

As soon as Lexi can explain to me how to make our audio files smaller and how to upload a video with quality audio, we'll have some actual content on our YouTube channel, woohoo!

Still excited to build something here with our hobby... just not sure what it is we're building. Stay tuned. ;)

The Jig Is Up

Introductory The Jig Is Up podcast #002 Speech and Articulation and #003 Time Management will be ...

Here's our first DEMO release for our album entitled Living In Contradiction. The song is called "Universe 25" (yes, inspired by Mr. Calhoun... and other things):

Hope you like it! We'll be putting all of our content (podcasts, music, other videos) on our YouTube channel until we have enough to branch out into separate channels.

As a gift to other content creators, we are offering the mp3 file of this song and the others when they're finished for FREE to use in your productions if you'd like. Please just give us some credit! :)

Much love from Mars <3

Ahh, SO much to talk about! We've finally recorded and rendered our first podcast! Next step is to set up a basic site so we can host the audio files. From there, we're going to create a video with images for some YouTube content. We'll be doing the best we can to pump out good content as two people who work full-time "normie" jobs and have other obligations as well. With that said, we are very much willing to commission talented people from the community to help put things together!

We are in the market for:

A cartoonist /animator / illustrator for our "Storytellers" series premiere. This will start as a 10-12 episode series, though we hope to record and animate many more down the road. The title is also a book I'm working on, but in the meantime I would LOVE to create a series. The idea is pretty basic: People we know telling a story (funny, sad, dangerous, scary, etc.) that they think people may want to (or need to) hear. General YouTube guidelines must be followed, but the subject can be anything.

Storytellers! See above and feel free to post or write us with any questions if you'd like to consider telling us (and subsequently the world) a story. You may absolutely tell the story anonymously OR opt to have one of us narrate it for you.

In other news, Lexi is making great progress on finishing his album, Living In Contradiction. The first single called "Universe 25" will be premiered on our bandcamp site. We just received the artwork for the album cover from the artist we hired and WOW! We can't fucking wait to release this.

I've picked up a copy of The Sync Book, which features 26 authors on the subject of synchronicity. It's a very cool concept for a book and an excellent read for anyone who's heard of the subject but is a little unfamiliar (like me!). We will be writing our own sync pieces after we finish this book. Maybe we'll even end up publishing them!

Creativity is flowin' all around us and we love it. We've encountered some incredibly inspiring people lately, both in meatspace and the virtual world. Now that we've deleted our Facebooks and are more mindful of when we're giving into consumerism, we've fully accepted the fact that we simply don't want to ride along with the rest of societal herd. And in doing so we've found that we have so much potential that's been lurking within, just waiting for the opportunity to come out and introduce itself.

The Jig Is Up

Really excited to check out SubscribeStar. I think this will be a great new alternative to Patreo...

$98
to reach
the Goal
We love doing everything we do with The Jig, but it takes a lot of time to work on these projects. Once we've reached this goal, we'll know this idea we have just might be worth the time we're investing.