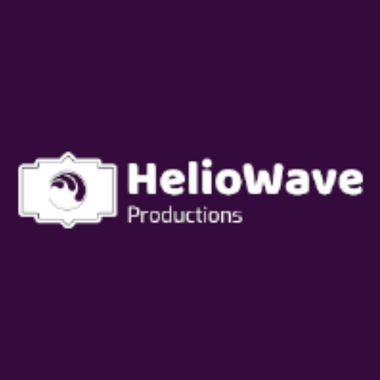 HelioWave
Producing Videos That Question Our Reality - The Great Awakening Vs The Great Reset - Blow Up The Narrative - Search For Truth In A World Based On Lies
May 10, 2021 03:11 AM
Public post
New video: Tonight, the video is regarding Edward Bernays – The Father Of Propaganda. https://youtu.be/4-Lf_jRgdOE

Check it out if you have some time!

The first part of the video uses examples of propaganda and lies from modern politics. Journalists are working overtime for the deep state and the political establishment to manipulate the public into believing bullsh*t talking points. Through their work, tens of millions of people believe absolute fallacies regarding the Trump administration and hiding what the political establishment’s true intentions are. Through their subversion of truth, people are walking directly into mass government control and misery.

Bernays was one of the first to attempt to manipulate public opinion using the subconscious. This was done by cleverly combining the ideas of two psychologists specializing in crowd psychology, along with the psychoanalytical ideas of his uncle, Dr. Sigmund Freud.

At its core, it represents little more than a particularly brazen set of techniques to manipulate people to get them to do your bidding.

Bernays’ book (propaganda - 1928) has a dark element to it. Propaganda uses psychology to form a weapon that can force people to act against their morals or best interests.