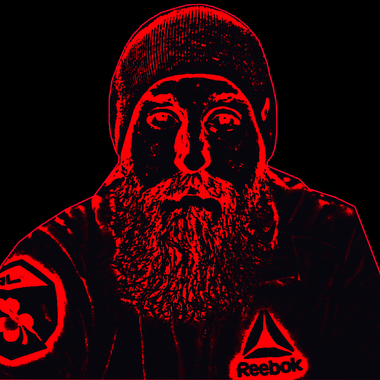 Nothin But Rippin
Any support for my YouTube channel would be much appreciated..
SocialCommentary
Subscribe
Send Message

We're going to be discussing the failure of our education system as a whole, “Cultural Marxism” has in-bedded itself deep within the psyche of our schools, universities and academic thinking ! Totally isolating ordinary people who want their children to be educated when in school Not radicalized by Left-Wing activists !!

Five year old children Do Not need to be thought about Non-binary, Transgender, Gender Identity, as part of Relationships and Sexuality Education (RSE) which is happening in our schools..! Lets teach Math,English,.. and keep the progressive identity politics out of our curriculum ! This is leading to a world crisis that will be irreversible ! A decline of christian values has left our nine year old's sneering at the idea of God whilst worshiping the idea of a Drag-Show at school.

We'll be joined by The Woodlander and Maloney's Digest to have a chat about the BREAKING news : R...

Nothin But Rippin
Public post
fight Club According To Jung

The shadow is the dark side of the personality. According to Jung, the shadow, in being instinctive and irrational, is prone to psychological projection, in which a perceived personal inferiority is recognized as a perceived moral deficiency in someone else.

Fight Club is a story about rebellion against the status quo and a plea for the simple life. It criticizes the ways in which we are so hung up on security, and material possessions, and how people let social norms dictate their live

Live-streaming Thursday night 8pm on YouTube with The Woodlander and Maloney’s DigestThe Forgotte...