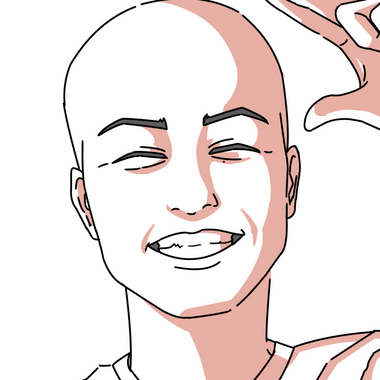 Attention this subscribestar takes payment upfront, keep it in mind before pledge

Well, hello, my name is Michael Coutto, and i make animated short films! I finished two shorts, Neurosi5 and Momento, that i wrote, directed, animated, made the music (of the second one) and also recorded some of the sounds... I'm pretty crazy right? But i think i can bring to you some credibility that i finish my projects.

So, why are you doing this?

To make animated shortfilms is a work of passion, and i don't make any dime from this, it's a totally independent work, and it's hard to get done, since i need to pay my bills doing other jobs that is usually not even related to animation. I also want to use voice actors and other stuff to increase the quality, also my movies are featured in film festivals, some i'm directly invited and others i pay a fee to enter, so this Subscribestar would help a lot with this.

I could for example, distribute my movies on Amazon Prime and other closed plataforms like FlickFlair, but i dont want to put a paywall to watch my stuff, my films will be free to everyone to watch.

Subscribestar is a good way to directly support content creators. Even with a single dollar you're helping me a lot, my shortfilms will be made, and will be avaiable to everyone to watch, and will be screening around the world in film festivals, but with this subscribestar they can be done way more quickly

My eternal grattitude for your help, anything is appreciated. With the gold ticket you have access to:

Thanks alot! With this you'll see all the process that goes into my animation projects, you'll see the files, annotations, background paintings and other stuff: