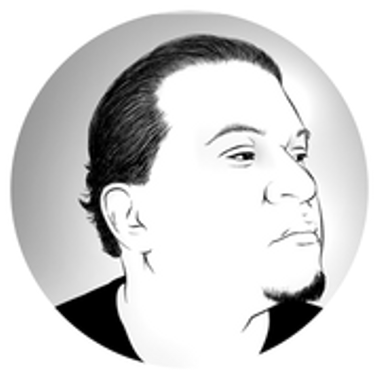 Mac in the Middle
Hello everyone, you can call me Mac. I’m the creator of Mac in the Middle, a no-nonsense commentary and opinion piece media derived from everyday radical leftist lunacy. What I call a safe space for logical moderate conservatives.
Subscribe
Send Message

Mac in the Middle

The Hollywood Elites, the bourgeois


The Hollywood Elites – the bourgeois, who consistently pushed this narrative of socialism through propaganda through their mediums such as commercials, TV shows and especially movies.

If it ever boiled down to it, and socialism was the normative, the status quo, the form of government we were under. Let’s pose a serious question. Would they be willing to give up all their riches? Or, the more likely scenario, would they keep their riches and maintain a foothold of power?

When after socialism is implemented and the middle class is completely dissolved and there’s nothing but the poor and the rich, and the poor must bow down to all that they say. For lack of a better term. Obviously what they would say would be to the auspices of what the government implements as far as law. These people with power once they have all the power they would have. Definitely more of a say than those of us without.

So, at the end of the day, Hollywood Elites the bourgeois. If socialism was ever implemented in the government. Do you really feel that they would give up all their riches or their money to be equally dispersed among the population? Or would they then hide within the folds, of the upper elites in a socialistic government? And write all the rules that we must then bow to and bow to their whim.

This has been Mac in the Middle until next time, be ready