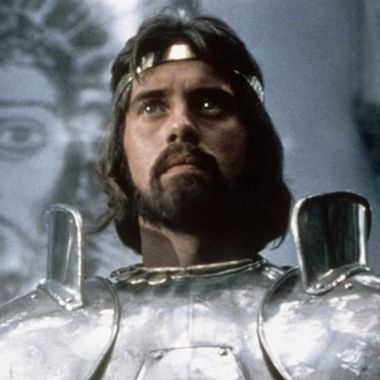 King Arthur
Author of A Saint Called Allnights. 86 scientific predictions just on Twitter in 2.5 years, fight against socialism and lies used to promote fear to introduce dictatorship, like that of AGW and Covid19. Wanted bt GCHQ and worked with them and MI5.
Subscribe
Send Message

King Arthur
Public post
Taupo in New Zealand is a Super-Volcano that has just had an Earthquake Swarm and 4,200 earthquakes in the last decade

Experts say its OK as it happens all the time

Which I am sure they are aware of because of geological time-scales and out excellent records of spotting big eruptions like Mount Samalas ..

King Arthur
Public post
Shooting in Buffalo is not as the Hard-Left Progressives and Democrats would have you believe
“If only we would stop setting man against man, often with the best intentions. Much would be gained” - Karl Popper
Contradictions a plenty
https://kingarthur.substack.com/p/the-era-of-fearing-the-fools/
BuffaloShootingKarlPopperGeorgeOrwellFearFools
Comments (0) loading...
Like(0)
Dislike(0)

King Arthur
Public post
Sub-Zero temperatures have hit Argentina and a cold and possibly record winter seems to be being forecast for South America and South Africa?
Minnesota seems to have gone without a Spring too?

The WEF Womble alarmists are going to be spitting fire when they realise that even more support is now waning for the Democrats and progressives.

Now even more are going to realise they got duped and used which I tried for several years to warn them about but they would not have it.

I told them daily on Twitter they were being used because of the obsessions that stem from their emotions. It is a well known and old trick.

Three Rivers Forge
Blacksmith - forging iron in order to bring a little bit of the wonderful trade to folks everywhere!
This website uses cookies to improve your experience while you navigate through this website. Continue to use this website as normal if you agree to the use of cookies. View our Privacy Policy for the details. By choosing "I Accept", you consent to our use of cookies.