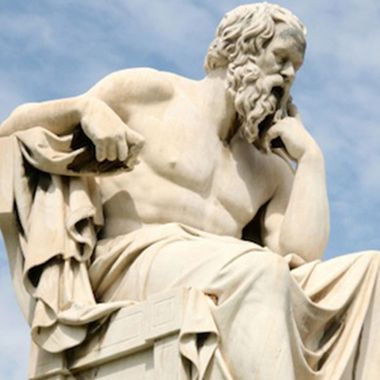 You get to watch my content secure in the knowledge that you are not a bloodsucking leech.

Everyone at this tier and higher will recieve a credit at the end of each video. Credit screens are updated once a month. If you don't want a credit, you need to tell me.

Even better than the basic bitches below you. You're a baller and not afraid to show it.

I'm still not showing you my dick.

Join the discordHey everyone, I have finally bit the bullet and made a community discord server. ...

My DNA results are in.

This means I'm suspended for a week so my new video is currently only available on Bitchute and Odysee. Make sure to follow me at one of those locations in case I get permanently banned from YouTube at some point. The video is called "No Evidence of Anti-Conservative Bias", find it  on bitchute and odysee:

https://odysee.com/@iHypocrite:d/No-Evidence-of-Anti-Conservative-Bias:f
Also heads up we are doing an episode of Sex Wars on Saturday morning with Chris Dangerfield. This will be streamed on the backup youtube channel "I Hypocrite Too" as well as the other normal locations, Dlive, Trovo, Bitwave and Periscope. This will be at 9AM PST / Noon Eastern on Saturday. It's early in the day because Chris live in Cambodia like some kind of fugitive from civilization.
Comments (0) loading...
Like(0)
Dislike(0)

I,Hypocrite
Public post
Hey guys my new video got blocked on YouTube by HBO. I have disputed the copyright claim so we'll see how that goes but in the meantime you can view it on Bitchute or Odysee

Also my new episode of YCSP is coming out tonight and will be on both of those channels but I'll also livestream it on Dlive at 8pm PST.  https://dlive.tv/iHypocrite

Hey guys I don't normally share this kind of thing on here but I am so happy I just thought I wou...

Three Rivers Forge
Blacksmith - forging iron in order to bring a little bit of the wonderful trade to folks everywhere!
This website uses cookies to improve your experience while you navigate through this website. Continue to use this website as normal if you agree to the use of cookies. View our Privacy Policy for the details. By choosing "I Accept", you consent to our use of cookies.