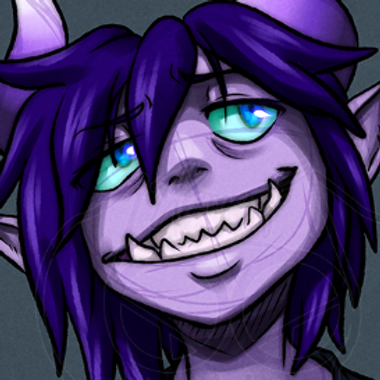 [P] End of the Azure Era

"The party was greeted by a mass of a cheering crowd as they stepped out of Thalmus' realm, the former god's forces vanishing into dust. As the group made their way down the stairs to the celebration, Karith put an arm around Zeph's shoulders and watched as the new Goddess of Order conjured up fireworks, reunited with her mother, Marycorn the dragon goddess and daughter of Bahamut. Sara and Shin held hands, walking towards the crowd joining in the dancing, and with the rest of the group gone... Karith turned to Zeph with a smirk, and kissed him. The Elf happily reciprocated the kiss, forgetting about the rest of the celebration around them."
The final scene of my first character's DnD campaign. A sketch I had done a while back, but never got around to coloring. It was a nice way to wrap up the campaign, and we just followed up with "what they're up to now". Also I know Dragonborn apparently do not do smooches but screw the rules, she's a demigod! :P 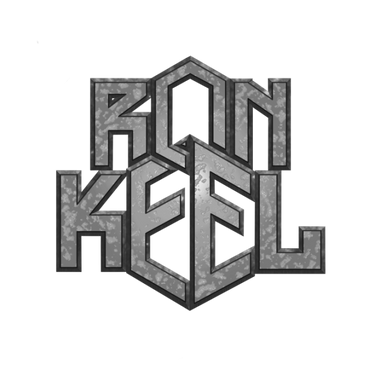 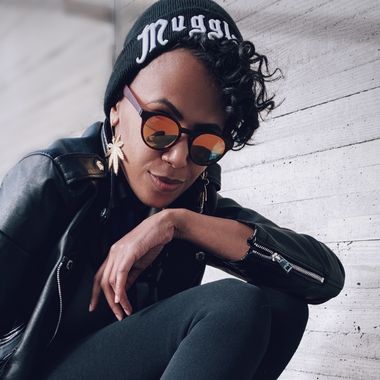 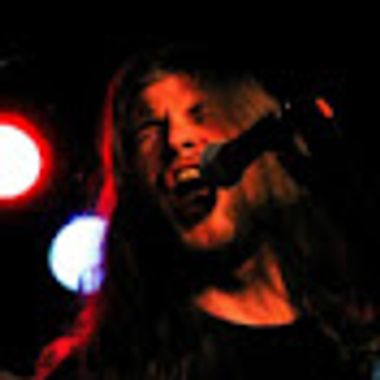