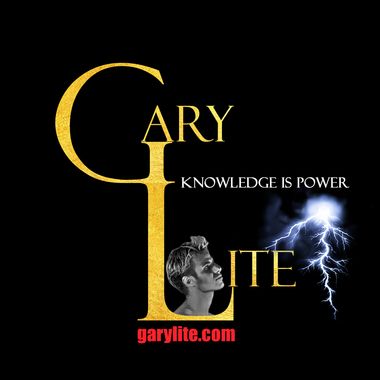 Gary Lite - Knowledge is Power
I try to follow all the most useful and important information from all over the world to help everyone see the truth about who we really are as a human race and reach enlightenment.
Science
NikolaTesla
AncientHistory
TruthNews
Esoteric
Knowledge
Subscribe
Send Message

Anyone who pledges $5 or more will receive access to behind the scene photos and bonus videos.

Humanity’s Transition Through the Wheel of TimeAstrology and the Astrological ages is an ancient ...

In 1947 Admiral Richard E. Byrd was summoned to Washington, D.C. and questioned extensively about his claims that he had entered a hole in the Antarctic ice and found an advanced ancient civilization. He was ordered never to mention the finding or to reveal his discovery to the public. He obeyed until days before his death. Here is part of the story...

Tesla or Adaptation of an Angel - The Lost Interview with Nikola TeslaDid Nikola Tesla really giv...

The Secret Behind Numbers 3, 6, 9 Tesla Code Is Finally REVEALED! (Extended)

Medusa is one of the most well known and talked about beings from ancient Greek mythology that we have ever heard of.

Hunted by many warriors that wished to claim the prize of her head, many tried, and many have failed. It was said that men who gazed upon her eyes would turn to stone instantly. Generally described as a winged human female with living venomous snakes in place of hair.

$496
to reach
the Goal
My goal is to generate $500 per month so I can continue to invest in my videos and all the hard work that I put into them.

Bright Insight
I'm Jimmy Corsetti, and my channel is called Bright Insight. I'm an inquisitive nerd for ancient mysteries, conspiracies, and the cosmos - and FREEDOM!
This website uses cookies to improve your experience while you navigate through this website. Continue to use this website as normal if you agree to the use of cookies. View our Privacy Policy for the details. By choosing "I Accept", you consent to our use of cookies.