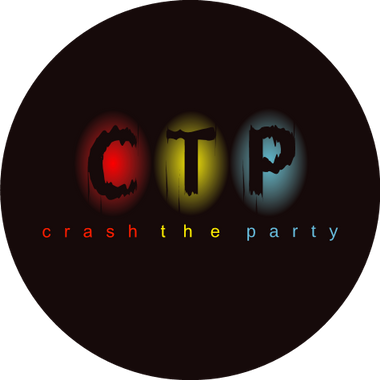 On Mondays, I'm going to have an update post here for what constitutes my current plans for plugins, and on Thursdays, I will be putting out beta build of new content for people. These are subject to change, and these will be at least every other week, so hopefully that will work for everyone.

The first tier was originally going to be $1, as I don't want to charge a lot for this content; however, with $1 I would be making $66 for every $100 donated, whereas with $5 I'll be making $86 for every $100 donated. So that means that if you like what I do, most of the money you send to me will actually go to me. I hope for the few people that do decide to donate, this is a worthwhile trade-off.

Beyond those, the next steps with plugins involve posting two more for download, Carnival and Advanced Lobby, as well as posting major updates for XpBank and Cold Storage. I have started on Cold Storage updates, but the current version I have is not playable. If people have decided to donate before Thursday, I'll release Carnival and Advanced Lobby for testing; if not, I'll wait a week for that.

This is my first post, and the only post that will be public on this page, so new subscribers know what they're going to get from subscribing. Hopefully, there'll be no issue with this.