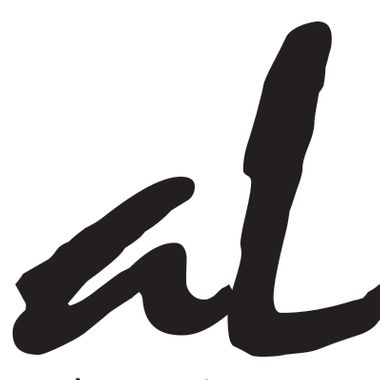 Arsinoe Library
Welcome to the Arsinoe Library.  The Arsinoe Library is a publisher and research center for history, science, technology, classic literature, culture, and historical epics.  Our goal is to make these works accessible to modern audiences with research and enhanced narratives.

Please browse our publications of new content, famous classics, and renowned epics from around the World.  Then conduct your own research and discover more in The Metric - Arsinoe's Encyclopaedia of Artifacts.  All free to the public.  Support us not because you will receive exclusive material, but because you believe that truth and knowledge should be set free.

Thank you,
- The Librarian

Patron of the Arsinoe Library

You are a valued Patron and the foundation of the Library.

Honored Patron of the Library

You are a Patron of the Library that finds joy in giving more, so that knowledge may be spread to all corners of the World.

Friends of the Library

Without your patronage and leadership, the Library's mission would be a pale echo in the darkness of ignorance.

Among Heroes, Lu Bu - Tales from the Romance of the Three Kingdoms

The Han Empire is falling. Mighty warlords raise up, vying for control to claim the ultimate glory of establishing China’s next great dynasty. It is a time of cunning villains and great heroes, of beautiful temptresses and brutal tyrants. One man stands above them all—Lu Bu, the mighty warrior, riding on Red Hare, the horse of legend that can run a thousand li. All who challenge him on the battlefield fall before his great halberd; his mighty bow has ended wars with a single shot. But will his might and courage alone be enough to win an empire and determine the future of all China?

Romance of the Three Kingdoms is contributed to Luo Guanzhong in the Ming dynasty, and it has been a literary treasure to China for over 600 years. This historical epic is brought to vibrant life, so that you may enjoy the stories through the perspective of the original 14th century audience. This series is extracted from the full text edition translated by C. H. Brewitt-Taylor with modern Chinese spellings, augmented with over 200 historical illustrations, deep-dive commentaries, maps, and timelines to help the reader immerse themselves into the chaos of 2nd century China in the Age of Heroes of the Later Han and the Three Kingdoms period.

Two For Tea Podcast
Every week on Two for Tea, your redoutable, deceptively soft-voiced host Iona Italia, interviews a different guest about a topic that has fired the current imagination .
This website uses cookies to improve your experience while you navigate through this website. Continue to use this website as normal if you agree to the use of cookies. View our Privacy Policy for the details. By choosing "I Accept", you consent to our use of cookies.