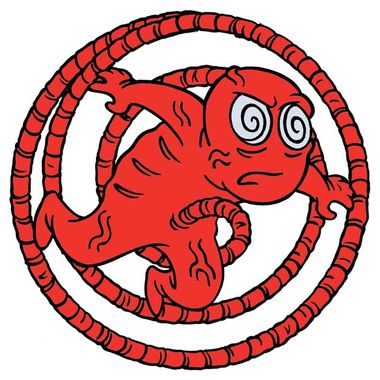 ArsenicLullaby Comics
Arsenic Lullaby, has been nominated for both of the Industries two highest awards, the Harvey Award and the Eisner Award. .
Subscribe
Send Message

You get to see all the "locked" content, email updates when new work is available and new instructional videos are up. 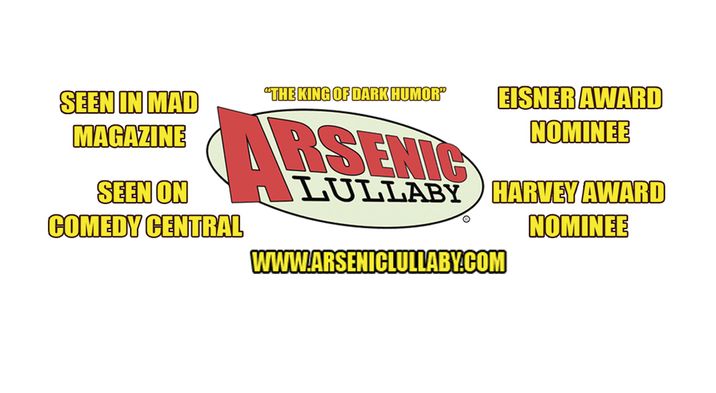 Vid of inking this thing with a brush.

A very basic and no nonsense vid on how to use a brush when inking.
Douglas Paszkiewicz is a world class illustrator of comic books and magazines. His own book Arsenic Lullaby is a dark humor cult favorite that has been nominated for the Eisner Award, the Harvey Award and the Comicdom Award in Europe. He also contributed to Mad Magazine, Image Comics, Valiant Entertainment, and The Tick.


not just going to cover advanced pro stuff on this page, I'm going to have plenty of very basic stuff. Can't run if ya don't know how to walk.
For instance setting timing over a series of panels isn't helpful information ...if you don't even know what size you're supposed to be drawing.