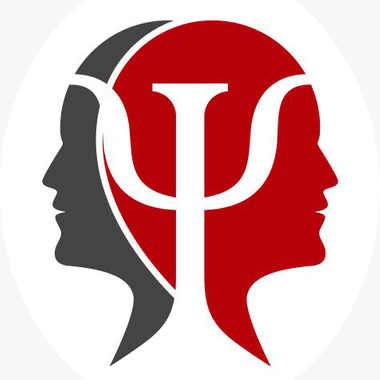 Welcome to the A Voice for Men SubscribeStar Page.


Your contributions here go directly to supporting and maintaining avoiceformen.com.

Join this to help A Voice for Men pay for basic operations.

For those who can afford a slight bit more to support A Voice for Men operations.

For those willing to add extra support to A Voice for Men operations.

For those who wish to give enhanced support to A Voice for Men operations.

For those who can afford to give this substantial support for A Voice for Men operations.

PayPal De-Platforms A Voice for Men

Since its inception in 2009, avoiceformen.com (under the umbrella of Red Pill Solutions, LLC) has been funded by reader contributions and subscriptions on the PayPal platform.


On November 3, 2020, in the midst of the still disputed American presidential election, PayPal informed us that they would no longer do business with Red Pill Solutions, LLC. In severing ties, they told us that we had violated their “Acceptable Use Policy” but refused to tell us precisely which provisions of that policy we violated.


Of course, we know which policies we violated, namely the prohibition on antifeminism. There is nothing in their terms of service about the alleged offense, but trust me it’s there, in the unwritten clauses of cancel culture and feminist governance.


In one repressive act, PayPal has terminated every bit of funding that has allowed avoiceformen.com to remain standing as the undisputed flagship of the online men’s movement. The intent, as it always is with the fascist left, was to silence us; to put a gag on men speaking honestly about their lived experience and about the world they live in. They want to force us to bow to their will and to live under the pressure of their knees on our necks.


They have all failed. And they will continue to fail at every turn, just as they have failed for the past 10 years. A Voice for Men, and the men’s movement in general, aren’t going anywhere. We’ve never bowed to the hateful will of fucked up ideologues and we are not going to start now.


While they have been calling us haters and trying desperately to silence our voices, we’ve been reaching out to men in trouble across the globe and providing them thoughtful commentary, peer support and the one thing feminists worldwide loathe more than anything: respect for men and masculinity. All this from the foundation that avoiceformen.com built. All of it a thorn in the side of the feminist establishment.


This recent hiccup in our operations is already being corrected. For that we’ve selected SubscribeStar, a payment processing service dedicated to free speech. It’s like PayPal, only without the bullies, idiots and censorious bigots.


If you’ve been one of the many men and women who’ve supported AVFM with monthly subscriptions, your payments have been officially terminated by PayPal. Accordingly, we invite you to follow the link below to SubscribeStar so you can continue that support when we need it the most.


And if you’ve never supported our work there but would like to, we invite you to become a new subscriber right now. Just follow the link and pick the level of support you’d like to offer.


AVFM needs about $3,000 a year to keep us on a platform from which we won’t be cancelled, to pay image fees and other assorted costs; to remain the online flagship of the men’s movement and a permanent source of frustration for those who would snuff out the sound of truth being spoken to power. It’s a small price to pay for what we’ve been bringing to men for over a decade, and for what we will be bringing them in the years to come.

73.6%
collected
to reach
The goal here is to provide operational funding for A Voice for Men, and to keep avoiceformen.com as the online flagship of the men's rights movement. 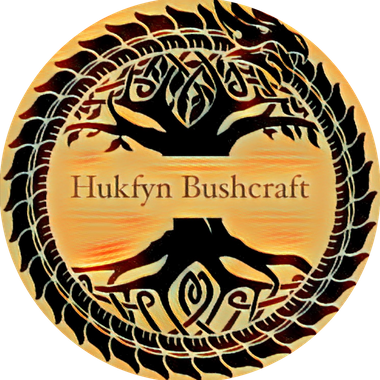 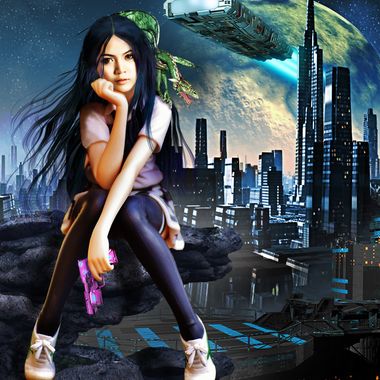 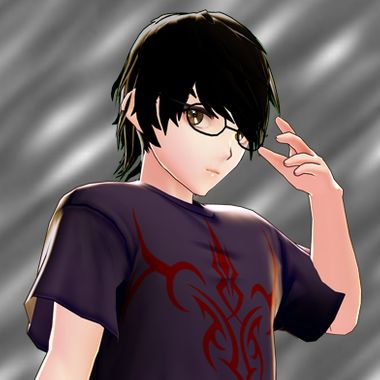