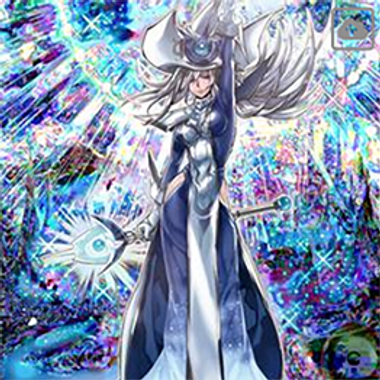 Ozsiris
I go by Phive online and on discord. I'm an upcoming Music and Video producer, and I created this channel to host content about my general hobbies and interest. My goal is to make a career as both a Producer and an Entertainer! Typically this channel will host Edited Videos, streams and at some point a podcast. Topics and general discussions include Video Games, TCGs, (Mainly Ygo) music, automotive's, motor racing, and other forms of media. Entertainment Under the basis of comedy and/or constructive criticism.
Subscribe
Send Message

The only tier I would recommend people to subscribe to at this time, you'd be amazed by how much one dollar from each fan can do! Early access to videos by at least 24 hours and gratitude!

$200
to reach
the Goal
I can start taking this channel more seriously then i already do, I'll start looking into buying a more pro camera for live ygo games and videos!