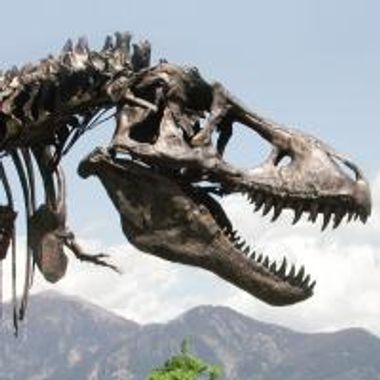 TREXSA
South Africa is plagued by hatred for white Boers. 25 years after apartheid and white minority rule, the ANC government has run the world's "rainbow nation" into the ground. South Africa is ahead of the curve when it comes to leftist or socialist policies. Is South Africa a precursor of whats about to come for the rest of the world and are people taking note!
Subscribe
Send Message

Access to all technical and political videos. Live conversations and video streaming. Input into future video's.

$10,000
to reach
the Goal
My goal is to get enough money to be able to immigrate and have a source of income if I am unable to work straight away because of government policies.