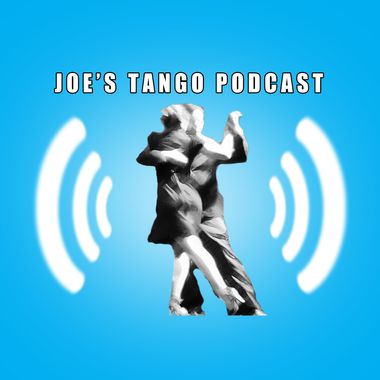 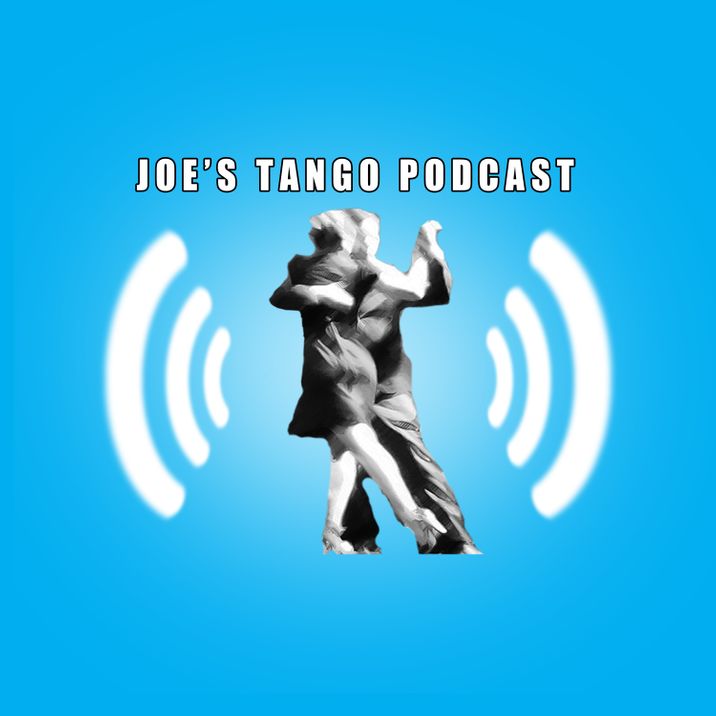 Joe's Tango Podcast
Public post
Episode 180: Buenos Aires IS Tango - Silvia Askenazi
Listen here
My guest today is originally from Buenos Aires, but is now based in San Pedro, California. She started dancing tango in 2004, and almost immediately fell in love with it! Soon after that, she found herself dedicating more and more of her time studying and sharing tango.
In 2009, she opened her own studio where she teaches classes and hosts weekly milongas. On top of that, she organizes regular tango/sightseeing tours to Buenos Aires!
Let's meet Silvia Askenazi...
More on Silvia here:
Website: https://www.tangosanpedro.com/
Facebook: https://www.facebook.com/LATANGUERA
Tango tours (FB): https://www.facebook.com/tangoadventureinbuenosaires
Tango tours website: https://thetangoadventure.com/
____
Want to help support Joe's Tango Podcast? It's easy!
Be a Subscribestar follower:
Or you can make a secure donation here via Paypal: http://bit.ly/2T4woBP
ArgentinetangoTangopodcastInterviewSilviaaskenaziSanpedrotango
Comments (0) loading...
Like(1)
Dislike(0)
See something you like? Subscribe to see even more!
Subscribe Now
The subscription gives you: