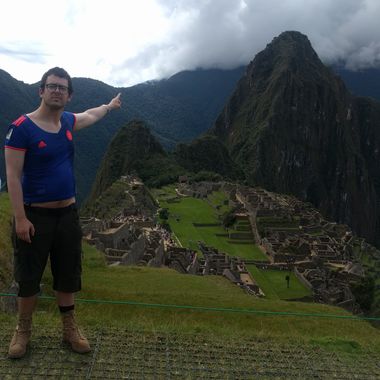 When you launch a Linux program, it inherits a full copy of the entire environment, arguments, and various other things into its memory, for its entire life. This is typically a 4K page, and on the particularly bad Ubuntu more like two pages. Type this into a terminal to see the size of the environment portion.

ARGV[0]is in there twice (AT_EXECFN which the caller cannot modify, and ARGV[0] which the caller can specify, and whose value is only customary), for the entire life-time of the every program. The aux vector can be giant, and this is completely out of the application's control. The minimum upper-bound is 128KiB, and since Linux 2.6.23 is raised to 1/4 of the stack size. This means that to avoid undefined stack overflow your program has to calculate that it can only use 3/4 of the stack!

[1] Global variables are namespaced in Zig, and while they need to be used carefully in shared libraries, the do not have the same problems as global variables in C.