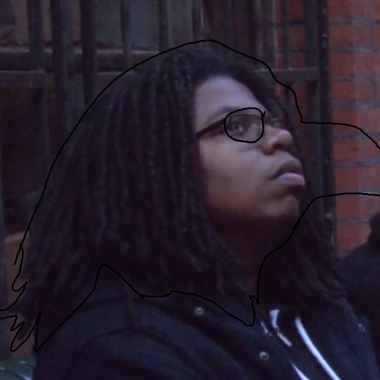 Name Credited in Comics and animation as a Producer. This person can act in whatever animation gets done, request specific Lines of text appear in any illustration or comic (Nothing too crass) As well as the original working-files. Also background and tertiary characters will be named after you.

At the end of each Comic there will be a slot for you to write out a 2-sentence thought of the day. Exactly Like the creator comments in a Weekly Shonen Jump Issue.