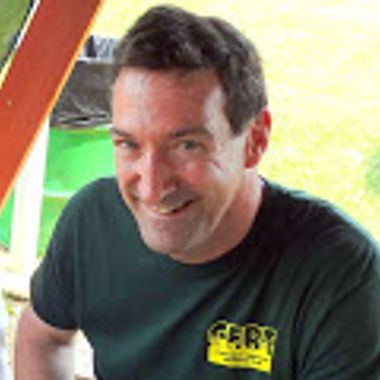 
Dr. Steven A. Hatfill,  specialist physician, virologiist, bio-defense researcher, working in a Level 4 lab, is who you want to follow to understand the current Wuhan flu.

What is a virus? Are viruses alive?
Where did the Influenza virus come from?
How is Influenza Transmitted from Person to Person?

In 1918, there was no understanding of viruses, no drugs, and no vaccine. What steps could individuals take to prevent becoming infected?
[I have always done research on the "Spanish Flu." due to what my grandmother Margaret Sweeney Watson told me growing up. She was a very even tempered person, and the only time I saw her upset was when she spoke of the effect of the Spanish Flu in Germantown, Philadelphia when she was young. For several weeks in 1918, horse drawn wooden carts would arrive daily to pick up the dead. Looking back, I realize she was traumatized by seeing this as a young girl. Here is a good description of the Spanish Flu's impact on Philadelphia's citizens.]

Can the Handling of Money Transmit the Influenza Virus from Person to Person?
While listening to the Steve Bannon Warroom show, I heard him talking about the Wuhan Flu with Dr. Steven A. Hatfill.
An alarm went off in my mind and soul.
I knew that name well.
When I worked on anthrax mitigation in 2003, the FBI (Federal Bureau of Investigation) and the Department of Justice (DOJ) went after him with a vengeance. They accused him of being responsible for sending anthrax in envelopes through he mail where it was released in postal facilities and killed people.
That was a total lie on the FBI's part. As today, they were so powerful they did not have to be truthful or accurate in their persecutions.
And as today, they leaked to and used the mainstream media (New York Times, Washington Post, Baltimore Sun, CNN, ABC, NBC, CBS, etc) as a force multiplier to go after him.
Here is the whole sordid tale of FBI, DOJ and main stream media persecution of this great man.