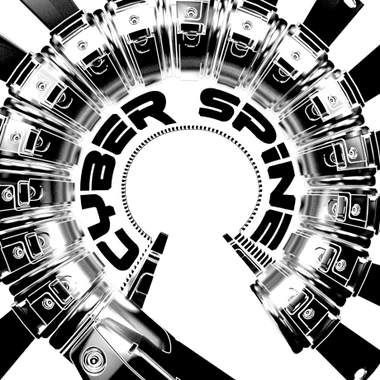 CyberSpinePublishing
Cyberspine is an independent tabletop game company
March 05, 2020 12:46 AM
Public post
Been a while since the last update. I thought I'd give a bit of insight as to what's going on with the company.

At this time I'm looking for a publisher for the rulebook. So far Cyberspine has been a single-person endeavor. Everything from the rulebook to the artwork has either been written or commissioned by me.

As such I want to keep the project free, available for anyone to play whenever they see fit, but I also want to have a way to get it into the hands of the people who want to play it with ease.

So I'm debating options. I'm still working on the next book, which advances the timeline a little bit and creates the unique setting that a couple players have told me they're craving.

I'm continuing to update the previous rulebooks in the meantime. Right now there's a lot of streamlining to do, rules that work better in a strategic setting more than a heroic one and, as such, the rulebooks will be trimmed accordingly. Those rules will still exist, they'll just be placed in the expansion.
Comments (0) loading...
Like(0)
Dislike(0)
This website uses cookies to improve your experience while you navigate through this website. Continue to use this website as normal if you agree to the use of cookies. View our Privacy Policy for the details. By choosing "I Accept", you consent to our use of cookies.