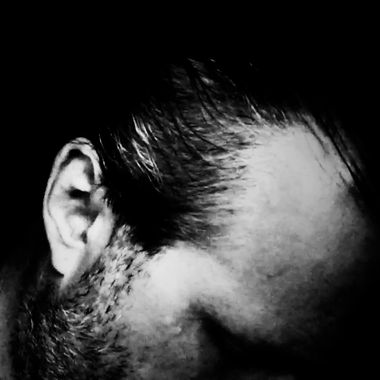 jamesdeagle
I am a single dad who creates art films, video art, and music here in Ottawa, Canada, and am working towards making these activities my full-time vocation and primary household revenue stream.
November 17, 2019 22:01
Public post
https://www.youtube.com/watch?v=zLh7GtyhG_Q&t=6s

"Bodies at War" was originally conceived as a spoken-work performance piece for two voices, and was first presented in that form in a table reading by the In/Words Writer's Circle at Black Squirrel Books in Ottawa on August 5, 2015. It was first publicly performed by Kiwi Kadabra and James Deagle on August 14, 2015 as part of the Umi Open Mic at the Tea Store in Ottawa. Thank you to everyone involved with both events for their participation and honest opinions - this work is much improved because of it.

The original written piece had its start with an experiment in which I went through a women's lifestyle magazine (the title of which I have long forgotten), and jotted down the first words on each page that jumped out to me. The "First Movement" of "Bodies at War" preserves those snippets in the order which the magazine presented them to me, with the repetition of phrases being the only poetic license exercised.

This video is only the first half of "Bodies at War" - work on the "Second Movement" is underway, and will be released soon. That piece will go under the surface of the themes presented here.
This website uses cookies to improve your experience. Continue to use the site as normal if you agree to the use of cookies. If you’d like to find out more about the cookies we use or to opt-out, please read our Privacy Policy. By choosing "I Accept", you consent to our use of cookies.