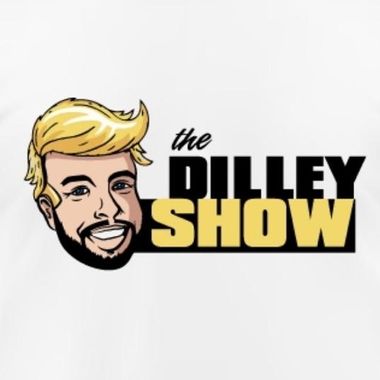 We've heard this for the better part of two years. In the beginning many were incredulous, dismissive and pessimistic about the prospect of law and order returning to the world.

For decades, the two tier justice system has reigned supreme. The rich and powerful go unpunished. The weak and average are made example of with the most extreme pursuit of criminal convictions.

Then something funny happened in 2016. A man by the name of Donald J. Trump shocked the planet and won the Presidency of the United States of America. To be clear his victory wasn't the beginning of the end of the Deep State. His election was the first public sign that the global elites were under attack.

Like most things our military is involved, we Americans are usually the last to find out. The less we know the safer we and our military tend to be in regards to matters of clandestine missions. We have a corrupt media, even more corrupt political class and a public that has been deliberately dumbed down over the last few decades.

The storm winds actually started gusting heavily after Benghazi. A line was crossed. A tipping point was reached. This moment was the moment American Patriots had to decide, do we intervene or surrender the nation?

The REAL story of Benghazi is far more sinister than what the public knows. We now have unequivocal proof that the United States military was given stand down orders regarding Benghazi. The official story from President Obama was that the situation escalated so quickly that they had very little recourse.

However, the newly released documents reveal that the military had been given a stand down order at the request of the United States State Department. Except there is one glaring problem... the State department has zero authority to do so... unless the President of the United States has explicitly stated to the military that they take direction from the State Department.

At this time either Barack Obama or Hillary Clinton gave the military stand down orders in Benghazi. This isn't a rumor anymore. Proof exists. This isn't negligence or a blown strategy, it was the deliberate abandonment of United States military personnel and a U.S. Ambassador. This in short...was murder.

The Storm as it has been so eloquently described isn't just an exposure of Democrats attempting to over throw our government. It's not just elite pedophiles in Washington DC and Hollywood. This storm is encompassing the entire planet and there is no running from it's path. The Deep State can't stop it. The public can't avoid it. Normies can't ignore it.

Buckle up. Say a prayer. Wave your American flag and prepare to witness a miracle.