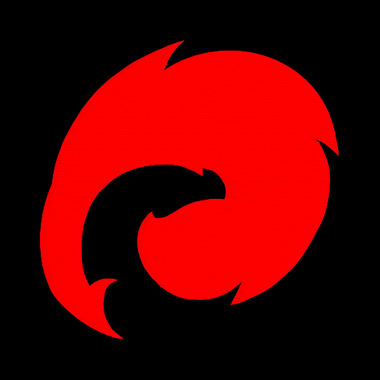 Chivalric Games
Towergirls: the Game! The official Towergirls vidya!
September 09, 2020 06:40 AM
Public post
Reposting this most recent public build from Patreon.  I've decided to go ahead and make a SUBSCRIBESTAR account.  I'm not leaning toward reposting a bunch of old content from patreon, and instead will post new builds here (and on patreon, of course) moving forward.

I found a fairly big issue with Dialogue Options, in 0.525, so I'm releasing a smaller 0.526 build to address that and some other small bugs.  Not a whole lot of fanfare this time.  Future builds will be released four weeks later to the public as normal.

Human Princess is going well, and it's looking feasible for her rescue to be added back into the Unity version pretty soon.  We'll keep you* informed on how that goes.

* I am assuming you are a Subscribestar; your BEING INFORMED might be delayed otherwise