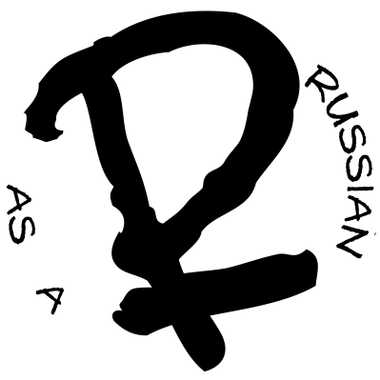 As A Russian
I learn english by translating russian content. Here you can learn russian.
March 28, 2019 06:53 PM
Public post

I announce a personal challenge. I want to translate a song (https://www.youtube.com/watch?v=eQNjXmAWjqc). It's rather higher than my actual skills, so it will be really hard, but I'm ready to spend as much time as it needs.

I've made a relevant goal at SubscribeStar, so now this translation is up to you. :-)

By reaching this goal I will make video with subtitles and write the text with some historical and lingual explainations. If you like it, I will do more.