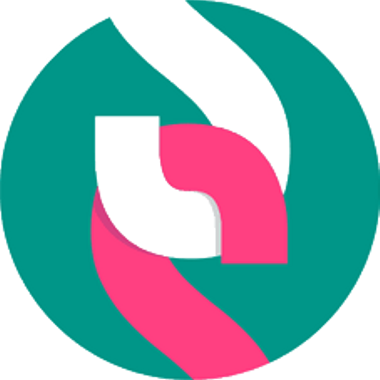 
We have been recently accused of being a “one-stop-shop” and a safe haven for neo-Nazis and fascists of all sorts.

We would want you all to know that we are not.

Furthermore, some of our grandparents gave their lives while fighting with the real Nazis, which we all remember every day of our lives.

And while some accusations can be easily disregarded as a mere violation of journalistic ethics, others feel more politically charged and strongly biased toward well know political groups and parties. Such stories and rants do look to us as a hit piece ordered by a cartel of tech giants to eliminate any fair competition.

With that said, we follow the Freedom of Speech principles and will consistently protect our customers and ourselves from any such mob attacks.

Rizzo
That's just means you know how to freedom :) Carry on!
9 months ago

Violence is Life
If you are catching flak, you are over the target.
2 months ago

Violence is Life
There are no actual muh nazis. It's all a smear tactic by those who actually want to control others and are mad that subscribestar doesn't let them.
2 months ago