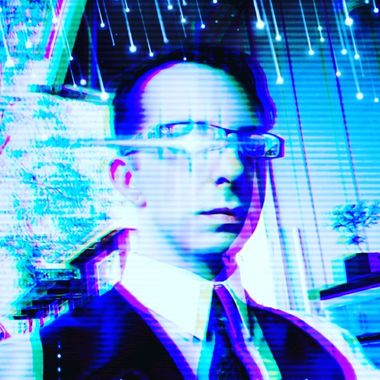 Peacecraft
The culture pills as the five stages of grief our society has been struggling with: denial(Blue), anger(Red), bargaining(White), depression(Black), and acceptance(No pill). Pills aren't a solution, they can only treat the symptoms. They only mediate the pain while you heal and regain your strength until you no longer need them to cope. Be wary of addiction. We are strong enough to overcome it. You are strong enough to heal.

A penny for my thoughts

I don't give advice but you may have my opinions.

For warrior-poets in pursuit of truth, justice and honor under the banner of the Silent Council. 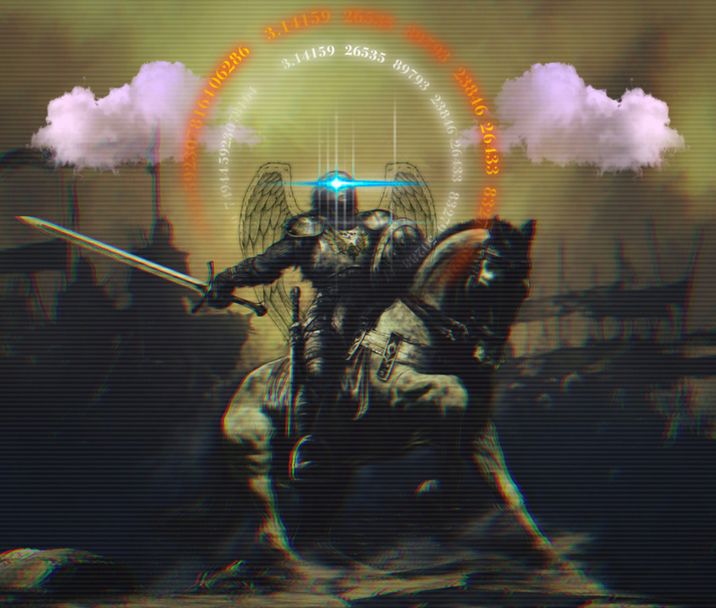 The current governor has violated the state constitution several times over and as such is illigitimate. A democrat supermajority and useless republicans have made meaningful and effective change otherwise impossible. I see only one peaceful solution and that is to split the state legally and voluntarily. This is not seccesion as we have no intention of leaving the republic. As the state that still upholds the current state constitution we would keep the name and flag.

We will not give up our free speech, right to assemble, medical privacy or our right to keep and bear arms. This is not negotiable, it is the law of the land enumerated and protected by the state and federal constitutions. Greater Idaho and State or Jefferson are losing strategies, but this split lets Salem and the Willamette Valley keep their electoral votes while we default to the standard 3(as opposed to giving Idaho 1).

It is a win for all sides and there is no reason not to pursue this course. We have our own infrastructure in place enough to function fine without the tyranny of the democrat majority and Salem's corruption. I put forth Klamath Falls as the new capitol of Oregon.

Police, Press, Professors and Politicians is all it takes, so if you are capable why not stand up for what you know is right? If I find myself written in again I will sponsor the bill to get this done myself, but regardless I will push this until it goes through or I am dead. I seek peace, justice and liberty for generations to come and for both sides.

I believe with all of my heart, my soul and my mind that this is how we achieve that for all. Oregon must split into two states. For our children and their children; for our fathers and their fathers. By the past, For The Future.
Comments (0) loading...
Like(0)
Dislike(0)

The Beast of Burdens


Simply look around you and you will see the beast. There is nowhere it does not tread, nothing it does not hear and see and the scent of fear gives it ever more power. It stalks the streets, the halls, the woods and the beaches from coast to coast, unrestrained by borders, walls or fences. There is no sanctuary from the cathedral. For hundreds of years it has devoured the people slowly, one inch at a time, ever expanding and simultaneously shedding clumps of decayed and rotting flesh. The powers that be, the systems we live in, this new religion of materialism and neo-liberal capitalism by day and communist dystopia by the mask of night’s darkness, yet ever the same beast. No longer the innocent pup we sought as a companion at the dawn of modernity, it hungers for control, high on madness and terror and far too massive to be heeled by any leash of the East or the West. The enlightenment and its consequences have come back around to bite the hand that once tried to tame it, weaponized by those who would call themselves elite.
It stands grounded firmly in our laws by sturdy hoof, politicians lobbied and corrupted, robbing the “lesser” man of more than money could ever buy. Our freedoms, our rights and responsibilities, the very lives of the people who still champion its values as though virtue were in and of itself a virtue. From this strong stance upon the stable high ground of the inflating dollar and the ash of the consititution it deftly and mercilessly swings its claws, instilling fear and obedience in the people with a badge and bars, skillfully missing all who proclaim it the higher power in place of faith and decimating generations of those who even but think to question its authority even by accident, be it a small business, a family, or even an individual person. Lives ruined for the sake of intimidation and compliance, no demographic spared annihilation for such arrogance, and everyone so audaciously within proximity of the victim.
After each such sacrifice the beast bellows, news networks and journals decrying the sinner as the true evil, the great wrong of the world. They drag the families over the coals, expose the identity of child and adult alike, and destroy not just their livelihoods but any future chance of opportunity and ability to survive, let alone thrive and provide. Night after night and all through the day it howls and screeches in echoed chorus “Racist! Misogynist! Homophobe! Bigot! Sinner!” with unrelenting fervor. The chants reverberate and magnify in its heart, the children of all nations, the very future of this world, spoon fed to each by their school teachers for five days a week and the ever present media every waking hour otherwise. But if the beast of burden is indeed our police, our politicians, the press and our professors, the very society in which we live, then surely it is as invulnerable as it is omnicient. Is it not?
It is not, for it must feed upon the people lest its putridity overtake it. Though no man or band nor military force has the might to face it head on, the beast may be starved through abandonment. Where the imagery of the Cathedral presents a holy fortress of sacred ground and impenetrable walls too divine to even consider opposing, the Beast presents a small yet potent truth. It cannot fathom to be ignored and avoided, much less defend against such rejection. A life built parallel, from the bottom up, not tethered nor opposing it, can indeed destroy the food chain one link at a time, leaving the system itself no option but to cave in under its own decrepit girth. Strong and capable men and women and their kin make good families, together becoming a community without ever the need to unite or fly a flag at all (a delicious morsel for the creature), simply by living in parallel to the established chaos called “order”, never intersecting or ever dependent upon it.
There is no turning the beast back to the pup it once was, and no amount of returning to tradition will ever change that, but we can move forward and ever so slowly away from its desperate jaws and pitiful roars. There is no need to throw away our advancements if they are integrated with honor, responsibility, and hand forged community. Tradition and technology if properly synthesized present a perfect harmony, easily integrated into the very structure of a community and the natural world around us. Furthermore while a single individual may be easily shattered, together such a risk is reduced to a laughable state if not altogether nullified. Its up to you to live the life you know you should in your heart, that you feel tugging at your ancestral legacy, that this way that we are cannot ever measure up to. If you are to slay the beast you must simply live.
Comments (0) loading...
Like(0)
Dislike(0)

On The Lament Of Man


At the deepest, darkest, lowest point of the abyss lies your true self. It is at the bottom of the vast emptiness that you will meet your absolute weakness and greatest strengths, and the specters of your soul that would stay there. When met with grief, with true melancholy, you will know just how much strength you yet have in the corners of your heart, and whether or not you can still fight, whether you can still stand or not. In that true void, beneath your shadow, let your willpower boil up into a passionate frenzy of anguish, of lament, and of momentum. Though the future likely holds depths beyond your fathoming, you must ride that willpower forward into the future, for better or worse, for to give up is the true failure and the ultimate shame.
Where no one dare tread let alone peek you will find your own monsters. Those that would inhibit you, shackle you to your past, have you wallow in the shade of the peaks that hide from you the purest rays of sunshine you know cannot now reach you. They are your monsters to fight, to best and to conquer. Even those twice your height and breadth will surely fall were you only to muster the courage to bridle the steed that is your willpower and ride forth into tomorrow. Faster, stronger, may you push forth and ascend the cliffs of the chasm in pursuit of that light. You are alone, but that is your honor and your blessing. Only you can save yourself. Let that darkness boil over and fasten its shape to your own, as armor, as sword, and as the very fuel with which you might propel yourself from the fissure. One step at a time, every step stronger and more able to carry that weight with respect for yourself, and for others who do the same, and without pride to shun those who cannot lest you become them. As a beacon so harshly lit in their eyes you will stand victorious, a model for which they might learn their own power to push through and charge after their own dreams, for all the success and failure that lay in wait. Only look back to see how far you’ve come; long not for the path you’ve already traversed or it will call to those horrors you fought so hard to overcome.
Let no man call it easy or pleasant. Those words are reserved for the fool and the feeble and you are neither. You are the man you chiseled from marble to shine with the glory of your spirit as it ever reaches for the stars. Leave that armor of malice and shame upon your broad shoulders so that those demons are unable to deny you victory in even darker and lower dips in your path. Hide not your spark nor your shadow, but ride humbly forth in both firmly within your grasp, sheathed at your hip and ever presently available. You are your own future, and your fathers future, just as he was his and your sons will be theirs. No matter how dark it gets you must ride forth on your own. Sooner than later you will feel the warmth of the day once more, even more formidable than before, never ready but ever able to withstand the next night and all the darkness it may bring. For in that night is where we see those stars we ever reach for.
Comments (0) loading...
Like(1)
Dislike(0)

The Meaning of LifeThe point in your existence is to enjoy it. The hedonist will hear in this sta...

$18
to reach
the Goal
I am saving for school so every penny counts. Hitting this goal would take the edge off my cost of living.