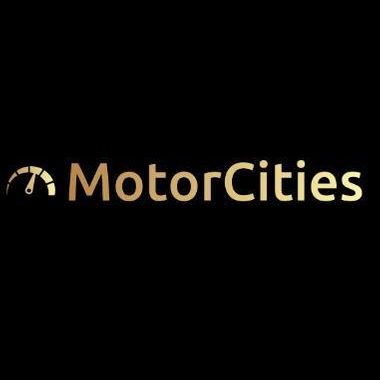 A few days ago, the International Energy Agency (IEA) presented to the world its report that diesel engines are a "technology of the past" and are "over". We will make a more thorough reading of this report, which states that by 2030, 220 million electrified vehicles will be moving through the streets of the world.

Last week, the International Energy Agency published a 141-page report on clean cars. Here are the most interesting highlights of it. But before we move into them, we should mention the impressive progress of the regular 12V car batteries over the last decade. Some of the biggest companies that are developing batteries for electric cars have really gone a long way.

The largest number of electric vehicles per capita is in Norway. Last year, 39% of new cars sold there were electric or plug-in hybrids. As a result, in Norway today these types of cars make up 6.4% of the fleet.

In China, sales of clean vehicles make up 2.2% of total sales. It is China that is the largest market for this type of cars. More than 40% of all electric vehicles worldwide are sold here. Electric scooters and bicycles are not included. Last year's sales were 30 million, most of them in China.

For the first time in 2017, over 1 million electric vehicles and plug-in hybrids have been sold. The total amount of this type of car is about 3.1 million worldwide. This is very, very far from the number of conventional cars, but it should be noted that last year's growth in sales of "green" cars was 56%.

As for motorcycles and scooters, it is estimated that by 2030, nearly 40% of them will rely on an electric motor.

The rise in demand for electric vehicles can lead to a sharp jump in the prices of some minerals. The demand for cobalt is projected to increase 10-25 times! It should be borne in mind that about 60% of the cobalt is extracted in the Democratic Republic of the Congo, which is not known for its internal stability and respect for working conditions, nor for its environmental protection.

China controls 90% of the material's processing capacity. In the last two years, the price of cobalt has increased almost 5 times!

State orders are an important factor in increasing sales of electric vehicles. In Canada, for example, about 75% of state-owned vehicles will be environmentally friendly by 2030.

Authorities, on the other hand, oblige carriers to switch to electric vehicles. In Chinese Shenzhen, all buses are already on electricity, and soon all the taxis will be moving. Yes, it is currently the only major city whose public transportation is electricity-powered, but this trend is still going to expand.

Finally, one of the factors that most excites people. Currently, the life of a lithium-ion battery is about 175,000 miles. The average price today for this type of battery is $ 274 per 1 kWh.

However, this price will be constantly reduced and should reach $ 155. Experts predict that by 2030, new types of batteries will come on the market that will be more efficient and cheaper than current ones.