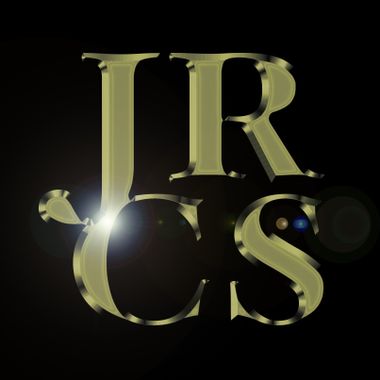 JRCSalter
JRCSalter was born in the mid eighties in the Westcountry of England. And ever since he has had a passion for creating things, from building LEGO, to writing stories, to making stories with LEGO.
Subscribe
Send Message

Doom of Reality (The Calnis Chronicles of the Tarimain: Volume I - Emergence Book 10)

Life is Hard. Eternal Life is ImpossiblePlymouth, 1941With impossible things happening, and a vam...

Allison Sands is the daughter of Daniel and Emma Sands. She is the primary protagonist of Allison's Defeat and a major figure in the history of the Chronicles.

It came from out of nowhere, and now it wants my blood...

$2,000
to reach
the Goal
At this rate, I should be able to write full time, meaning more content