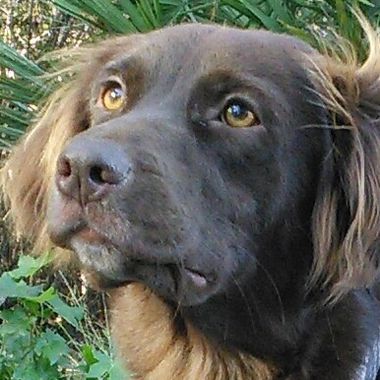 audio/images not meant to be heard or seen / undercover type stuff for my own record, but if you wanna pay, it will be used for legal case. Just my own storage. 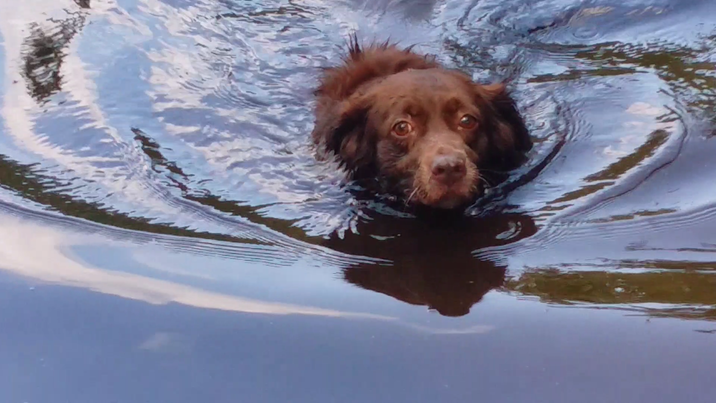 JamiesAnimals
Public post
I am still victim. It gets worse when i speak. It is easy to get away with abusing the disabled. Easy. i am too traumatized to speak and when I try, it is twisted and it has become so deep when it was a simple word to cause this. No. All this becAuse i said No.  It is turned around on me. I am the stalker and crazy person. Nobody follows up after the abusers explain my motive… when my problem got therapy, he learned how to hide everything and he learned how to use what he learned to do damage and i sit here alone so nobody sees how well their last game went. I am completely numb.
Church was real to me. Real enough that I was open to being at church with my abuser in the room, but the abuser turned into abusers. It turned into an organization who asked me to leave. A church with a board looked into my eyes and told me I was a stumbling block for their family and sex offender and they even insisted that they knew his past and that they forgave him.
This sex offender is on the registry and the Pastor who is no longer there should be there because this problem was not solved because Pastor Arnold Schnell is the abuser. I am not a victim of that predator. i will rest well knowing I was a stumbling  block for that kind and I know that Arnold is the one who chose to use his knowledge of my disabilities to protect his ego.
Nobody stopped him. I am so deeply traumatized from a church who does NOT represent the  beliefs of the seventh day adventist church I know. I love my church, but the church in camden and brunswick is covering up a whole lot of abuse and and Jesus knows the level of pain they cause when they cover up many lies.    Prayer is a waste when you do not invite God into the picture. I am isolated and the people are destroyed for lack of knowledge.
This is hate crime to me.
No church should ever defend what has been done. I believe there is this- A predator plus one. The pastor  left a mess when he moved to Tennessee. He cannot hide his intent.  I see right through him. It took a LONG time for me to be able to say how free it is to not be in that situation where i thought he was worthy of my time. Pastor Arnold defended the abuse and even gave the sex offender the keys to everything anf he is a fake.
He has one and the 90 and 9 wandered away and that is fine for him but he brought in a wolf as a pastor and i do not care to be in that fold where there is the wolf and his mastervice-versa.  Nobody who defends a predator should be allowed to have the power over the minds of Gods Church. I have no desire to go to church where people are willingly blind, but the vulnerable are not only children. in Camden, there are people who are in danger because of Pastor Arnold Schnell and his influence which he still seeks to maintain.
I wish that I was not so unable to speak clearly and I wish I could let it go in good conscience, but there is a problem with the church and they do not even care who they defend. That is disturbing to me. Another pat on the back for the wolf.
I will never consider Brunswick a real church. I had respect when I sought the elder and I sought him before the disasters. I sought him and he plugged his ears. When Pastor Dean Read was here, he was a different elder. Pastor Dean Read knew how to handle abuse. The church is corrupted terribly by Pastor Arnold Schnell that I will never see a fix until addressed. I am a victim, but this level of suffering should NEVER be tolerated and should never be covered up because I happen to be disabled. No child should have to suffer because they are a child.
I have disabilities, but I too am a child of God and I would be wrong to keep silent. I was used and manipulated by Pastor Arnold and I never imagined he would care so little that he would call Chris a predator, but protect this person against me and not have any concern. This is not my only method of sharing this post so I do not worry about losing this account due to this. I believe in the same thing. I believe my whole world has changed.  I know that it is never good to unmask a covert narcisist and that they seem to like it, but this is not about that In a situation where there is a predator plus one.
I am already losing and my silence is all that is left of me If I choose it, but I cannot be silent knowing there are others to prey on with this newfound encouragement from a terrible example of a leader in a Seventh-Day Adventist church. I am a victim and disabilities do not change what is Abuse. This is a bad situation nobody should ignore because this is what stunts the growth and hinders the message and the gospel. Of course I am going to be the strange one. I would rather be strange for speaking than being silent for fear of speaking what is truth. The heart of Jesus hurts.
Comments (0) loading...
Like(0)
Dislike(0)

Sometimes, there is no way to hide the truth behind a meme. There are people who do not care abou...