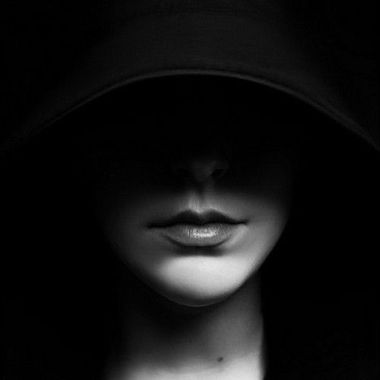 Galactic Chronicles
Writing, the written word, and reading are as important to me as air and food. I am truly thankful that you came to this site to learn more about me and perhaps even read some of my stories.
Novels
SciFiAndMysteryNovels
Subscribe
Send Message 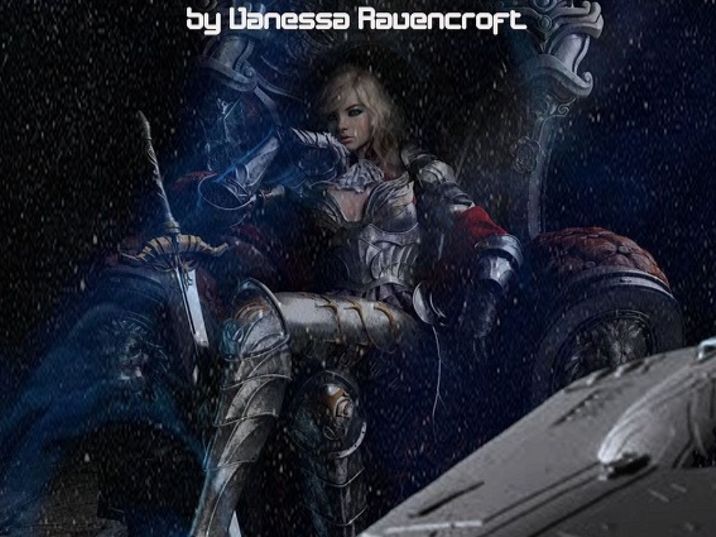 0.0%
collected
to reach
Supporting my writing