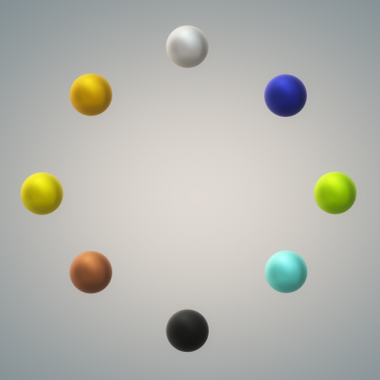 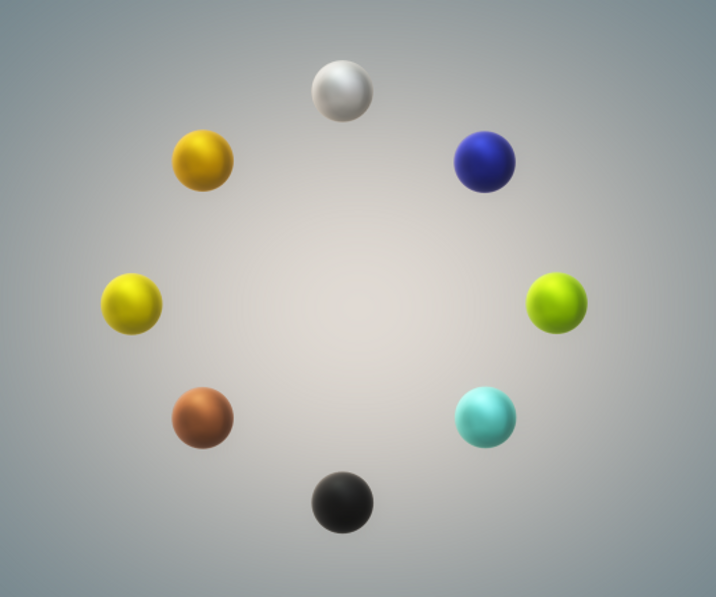 Thank you for reading! Follow for more free chapters!