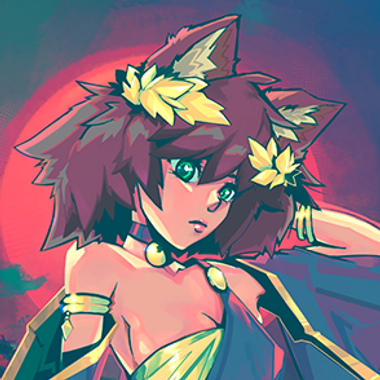 BickeringBunch
By proceeding, you confirm that you are
at least 18 years of age.
Yes, I choose to proceed
Cancel
Cancel

18+
BickeringBunch
We make videos such as Lore, Let's plays and Streams. We are also developing our own game!
Subscribe
Send Message

Sneak Sqeks into projects and Art!

Thank you for supporting our projects!

Thank you for placing your faith in our projects!

Defending Astria, to the last drop!

The elite gaurd of the Royal Vahla Family! 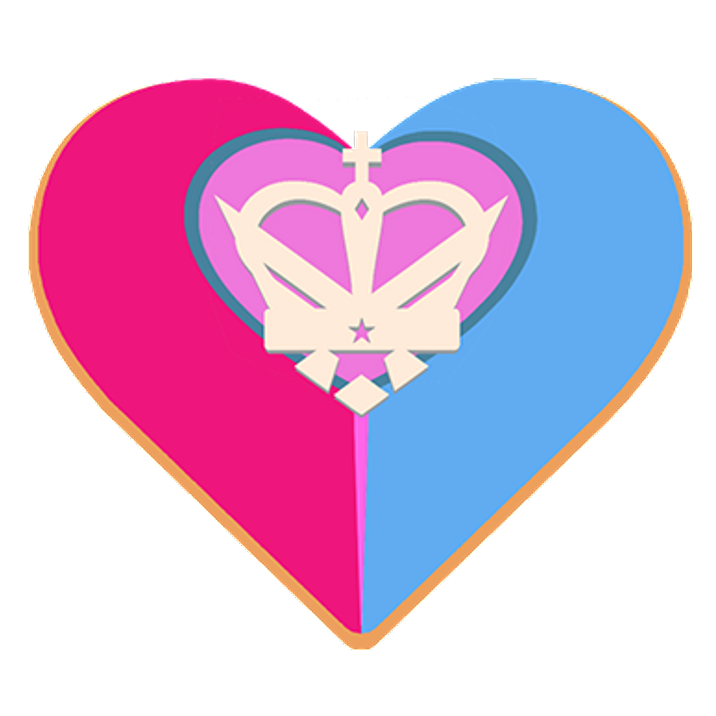 BickeringBunch
Public post
Rolling forward with the Dialogue layout. This should look familiar. It's one of those things I think is universally well-defined in the industry. The root inspiration was the Classic CRPG's from the late 90s. They had the right of it. Not dialogue wheel summary responses.  It has a history function and a scroll bar for both the dialogue window and the response window. Mutable and unmutable for the voices and repeat functions. It'll also be synced to the Journal for lore. Keywords will be highlighted, and tool tips expanding on the vocabulary will explain the definitions of keywords or locations. This should make picking the game back up again easy as the game will refresh you on what terms are. Respectful of the player's time is a basic yet essential feature. The portraits are the body language variants as we discussed before, so the expression can go beyond just facial and extend to expression. A cool trick we picked up from the East, that Western CRPG's have yet to adapt. Again a small touch, but it should really bring out the soul of the characters in ways most CRPG's fail to do.

The hybridization of East and West has led to some interesting developments all in all. A western Epic, combined with the charm of Eastern expression and stylization. We're making fantastic traction, and the stars are aligning, thanks for your continued support!

In other news the Website is currently planned to go public this upcoming month on the first, I'll keep you posted if anything changes on that front, but it's very exciting! I can't wait to share it with you all!
Comments (1) loading...
Like(2)
Dislike(0)

BickeringBunch
Public post
Inventory Design, still a work in progress, but thanks to the continued funding we are now moving onto User Interface concepts and finishing the sub menus! It's been a while since we worked on the UI outside of the primary interface. It's nice to finally get to these old documents which have been waiting for attention for nearly two years.

That's right, most game designs were finished quite a while ago. Let's just say I'm a pinch of a workaholic.
Foreplanning and course correcting constantly! Still, some tweaking, but this UI still has some tweaking. You should notice the equipment; our focus is on game mechanics above all else, so my equation is simple.
Substantial over Incremental. Instead of focusing on meaningless pr lines as we have over "one bazillion weapons!" Or a "Weapon Generator" that mechanically only has 12 weapons with different paint jobs and status effects. We have a handful at most per character. However, mechanical function and gameplay affect above all. Mastery of the blade and mastery of these weapons create highly skilled specialists with tons of cool utility functions. Where Rihia's Star Steel Blade is a versatile tool capable of piercing chainmail, superheating, and blowing enemies into chunks, Half Swording for those pesky knights, gotta get into them gaps to poke some holes. Or Wailing onto an enemy with the pummel and hilt like a hammer. Tip of the Ice Berg stuff. Instead of it just being a simple attack weapon, this expansive HEMA-inspired function (Historical European Martial Arts) should make it feel much more grounded. It requires a considerable amount of research. However, we walk a fine line between the rule of cool but also pragmatic. Generally, philosophically all designs must adhere to the fundamental rule of game making which is "Game Logic" If it serves any purpose, that purpose must be asked, is it fun? If not, well, then it's back to the drawing board!
Comments (0) loading...
Like(1)
Dislike(0)

BickeringBunch
Public post
Commando Rihia Vahla, "Let's Rock!" More Free STL Minis are being added to the Website Soon for download. The new goals are in effect. Thanks for having our back, and in return, we shall do us to make the best we can. We face insurmountable odds!

The mountains are moving. This is but a sample of what's to come!

Hats off to Bafioz he made these as gifts and in the spirit of giving these STL's "Commando" variants will be on the house. We're in this together!
Comments (0) loading...
Like(1)
Dislike(0)

BickeringBunch
Public post
As the page turns, we embark upon the most extraordinary battle. 2023 Is a colossal endeavor to focus SOLELY on the Mixers Project and the Channel. We are revving up the development to exceed the Status Quo, and our challenges will be immense. We are competing for your time so that you choose us over the alternatives. For those that have chosen us over our colleagues, thank you on behalf of the entire team. You are the spark that ignites our fire.

We survived the calamity of 2022 and grew stronger. Now we must endure the increased developer time raises of 2023. We are the Dawn, and we shall make them know our names. Let us together Carve out our own Niche.

It's time again to make that fabled leap through the fog and to the other side.

What better way to kick off the great crusade than with an Armed Celest. Courtesy of Indio from Sqekmas.
Comments (0) loading...
Like(1)
Dislike(0)

BickeringBunch
Public post
Merry Sqekmas Eve! Thank you all for helping us carry the great dream forward. It has been a rough year, but we've made the impossible possible with your aid. Together, we shall move mountains and carve out a niche to call our own. Together, we shall share this wonderous journey. Many new Team Members have joined us in this cause, and many of you have also recently joined us in this good fight. The team will be taking time off to enjoy the fine holidays. I shall remain with you through these days, as not all can have such a luxury. No soul shall be left without the spirit of Sqekmas; I've got your back as you have had mine.

Together we shall see the dawn.


An update from Robin Man!