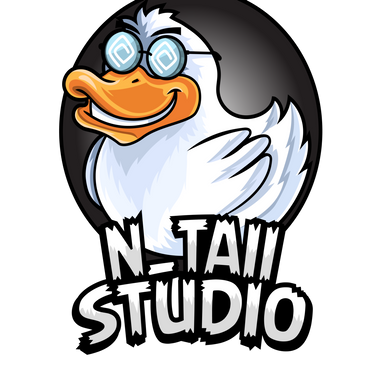 N_Taii Studio
By proceeding, you confirm that you are
at least 18 years of age.
Yes, I choose to proceed
Cancel
Cancel

You don't respond well to authority, you snap at everything that passes within a 5-meters radius, and you'd rather be left alone.

Wait, are you a monster or a teenage rebel?

Lowest grade in the monster army, you remain an essential part of it.

You keep the discipline tight by bossing the grunts around, even if some don't really deserve it.

-All of the above

Years of hard work and discipline got you where you are. Or maybe you just bought your rank ?

You rule over your troops with an iron fist. Your also tend to use your rank to impress the succubi ladies.

(For those who really really appreciate what I do) 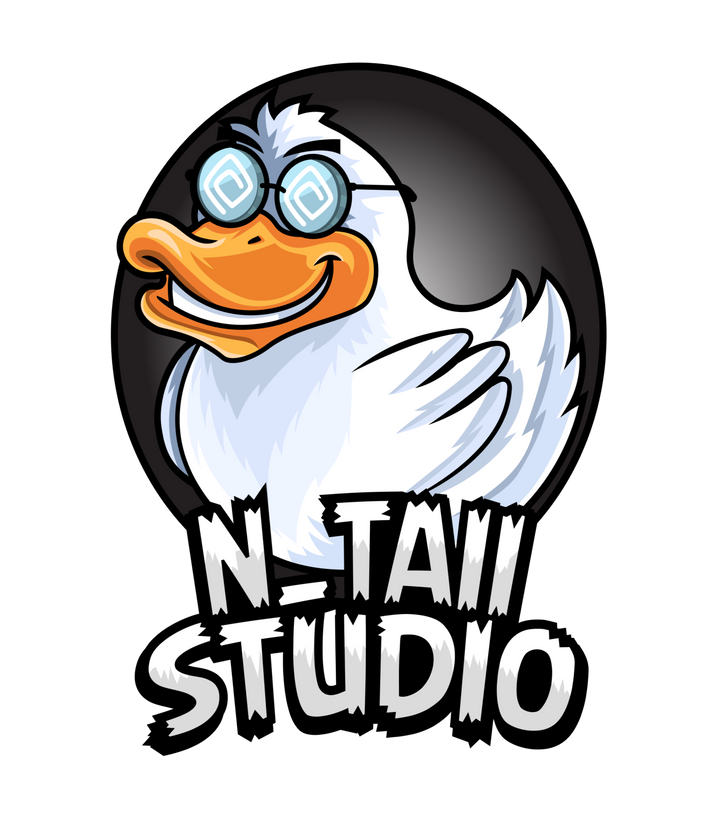 As you've probably noticed, I'm not all that active on this page. Managing two pages with different settings all at once has proved more time-consuming than I expected.

I'll probably go back to it once I have the time.

However, I still check the page regularly. If you decide to pledge on here, you won't be able to access some rewards like voting on polls etc...but I'll send you the version of the game you pledged for personally as soon as it's out! : )

Edit: If you have pledged here and are thinking about unpledge right after, please remain pledged for at least a day or two until I can send you the most recent update through personal message. As soon as you unpledge, I cannot send you a private message, and therefore I won't be able to send you the link to download the update. Thank you : )

Huge post ahead, grab a cup of coffee or something! : D

Anyway, here's what the game will be about:

The Elyan Forest, territory of the elves, lies to the north-west of the continent of Eltys. There, the elven people are split between 3 ethnicities: the Forest Elves, the High Elves, and the Tribe Elves. The Forest Elves, the smallest of the bunch, make up most of the elven population, and, as their name suggests, have made trees their home. High elves usually live in plains, having built some of the most magnificent cities of Henteria.

As for tribe elves, they mostly keep to themselves, usually living in small villages in the numerous clearings spread throughout the Elyan Forest. Contrary to the High Elves, their technology is rudimentary, and they mostly live off hunting, agriculture, and fishing.

Our story centers around one of those tribes, the tribe of Eryl. [MC’s name] lives there along with his mother, his father, and his childhood friend, an orphan they found lost in the forest with no memory.

For most of its past, the tribe had followed a very simple law: the strong rule, the weak obey. However, things had slowly changed when [Mc’s name]’s father had been chosen to be the next leader of the tribe. Making up with his wits what he lacked in physical strength, he used of his influence as tribe leader to progressively establish equality within the tribe, which had thrived ever since.

However, a tragic accident came to shatter this very fragile peace…

(the story might be slightly changed during early development)

Flow of story: I’m thinking about removing the 3 time frames (morning, afternoon, evening) of HC-1 and instead having a three or four days cycle with a daytime and a nighttime setting.

Maps: the village with some houses each with a resident, just like a small village, surrounded by a forest. I’ll be reducing the amount of rooms to visit compared to HC-1 and try to add a bit more flavour to the map, and liveliness.

Characters: As you’ve probably noticed, there are fewer main characters than in HC-1. This will allow me to give each one of them a clear backstory. The two main chars, meaning the childhood friend/love interest and the mom, will be a bit more developed in their relationship to the MC, since there are only two of them. The main spotlight will be given to the love interest.

However, the game will contain more side-characters, something like 3+ other women besides the men. Those will have far less developed character background than the two main characters, but they’ll allow for more diversity when it comes to pairing and NTR. Also, they’ll participate in adding to this whole “corruption” feeling of the story and the village as a hole.

Characters’ appearance: I haven’t decided yet. I want them to be especially commissioned to be a bit sexier than the base sprites of the custom sprite maker.

What you need to know about elven appearance: the Wood Elves are shorter than Tribe and High Elves, They have a darker skin tone and usually cut their hair rather short so the don’t get tangled in tree branches. High Elves resemble those in LOTR, taller than their other elven counterparts, with light, long hairs and paler skin.

The tribe elves, the elves of our story, are the closest to the humans when it comes to appearance. Different hair colors, different body sizes, they can be differentiated because of their pointy ears. The game will mainly contain Tribe Elves, but I might add some from the other ethnicities.

Issue: Since this game will require me to invest in some new sex sprites (the engine used being different), I won’t be able to commission bigger sprite for the first few months, as I’ll be using up the commission budget for the sprites. This means you won’t be able to vote on the animations at first. To slightly make up for it, I’ll have two different sprites for both the mom and the love interest, and you guys will be able to vote for which one you prefer, The losing sprite will be used for a side-character. Your pledge tiers will be taken into account towards the final result, of course. Sorry for the inconvenience!

That's about it. Should you have any question, don't hesitate! In comments or private messages : )

Have a great week-end!

I'll post more as we go, at least once a week to give updates on the development and since today, it's official^