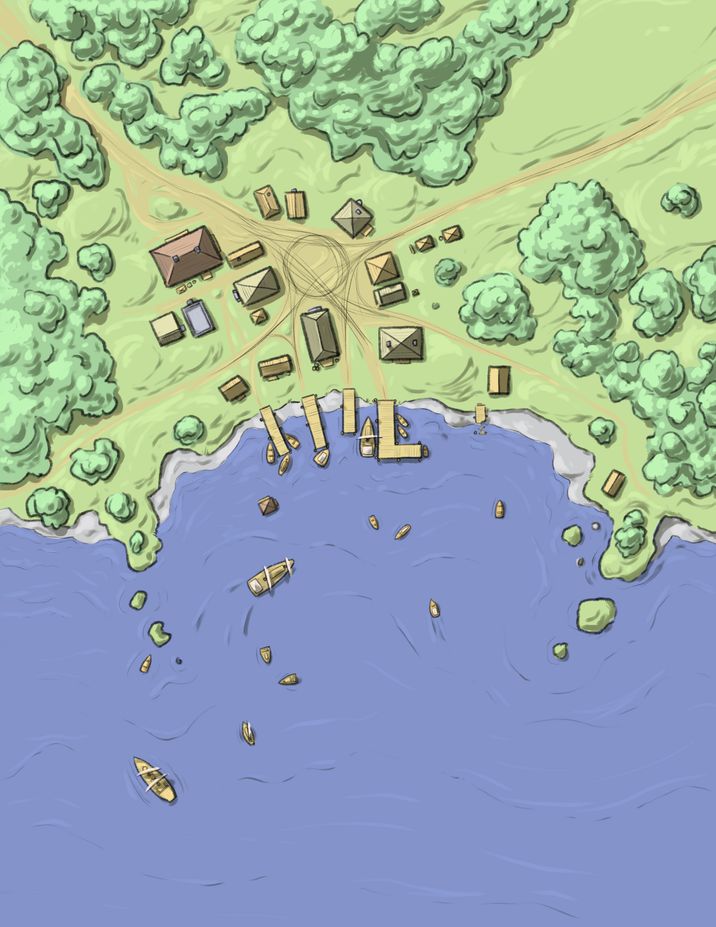 “...Nyhst is now the seat of a Naga oracle. It was once a great civilization of Yuan-ti, the Keepers of the Serpent, worshipers of Merrshaulk. However, in the wave of goblinoids that destroyed most of southern Dravenholm during the first years of the war, The Keepers were also casualties. Displaced from their ancestral home by war they tried to return, but found it inhabited by the Naga and other peoples also displaced by the war. There were some skirmishes in the early days, but The Keepers had already lost so many of their tribe to the war. These new losses were too much to bear. They instead found Longsunder, the abandoned dwarven fort on the Longhorn delta, and built a new community--always with an eye towards Nyhst.”
TownCityTempleDesertPlainSavanna
Comments (0) loading...
Like(0)
Dislike(0)
See something you like? Subscribe to see even more!
Subscribe Now
The subscription gives you: