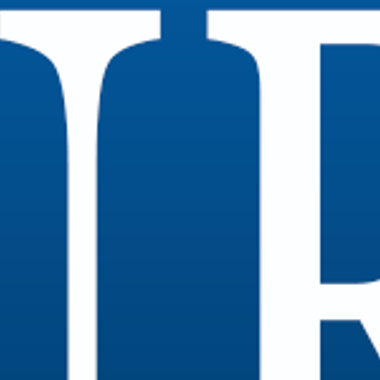 The Unz Review
We are alternative media outlet for the left and right.
Subscribe
Send Message

Help the Unz Review by becoming a Bronze Subscriber today!

Join to become a Silver Tier supporter of the Unz Review!

Support the Unz Review by becoming a Gold Tier supporter!

Join our $100 Tier and support our important work!

Our highest Tier, join and support our important work!

Over the last couple of decades, I have become increasingly aware that our mainstream media publications exclude controversial perspectives on topics of tremendous importance.

In April 2013 I published Our American Pravda, highlighting some of these very disturbing omissions, and since then our corporate media has grown much worse.

Near the end of that year, I launched The Unz Review, intended to provide convenient access to some of the excluded alternative voices of the Left and Right, offering a crucial supplement to our knowledge of the world.

We have grown rapidly, now reaching nearly 3 million pageviews and over 40,000 comments per month.  Hundreds of thousands of readers visit us for important voices and commentary excluded from the regular media.

With your monthly pledge, The Unz Review can become community-funded and self-supporting, while expanding our coverage.

For decades, my own primary focus has been on issues of race, ethnicity, and social policy.


In 1999 California and the End of White America in Commentary Magazine first raised a controversial topic now dominating our national politics.

In 2012 The Myth of American Meritocracy prompted a New York Times symposium on Asian Quotas at Ivy League universities, leading to the current lawsuits and government investigations.

The writers we publish are able to take the controversial positions and provide the important information that would never be allowed by the vast majority of publications.  Their freedom is necessary so that you can expand your understanding of the world.

Steve Sailer has been a leading figure in the Human Bio-Diversity (HBD) movement, focusing upon the implications of human differences.  Over the years, his discussion of "The World's Most Important Graph" has received considerable attention.

Philip Giraldi, a former longtime CIA Officer, has published very widely on issues of national security, and was a foreign policy adviser to the Ron Paul presidential campaign. He has especially critical of the Iraq War and America's Middle East policy and his 2017 column America's Jews are Driving America's Wars provoked a storm of media controversy and over 1,300 comments.

Anatoly Karlin writes widely on human ability and Russian issues. Earlier this year he discussed the risk of a Russian-American confrontation in Syria becoming The Road to World War III, which attracted over 1,000 comments.

Israel Shamir focuses on Israeli and Russian politics and history. He was one of the first to explain how our new Cold War with Russia was provoked by the fraudulent claims of financier William Browder.

The Saker focuses on military issues and Russian foreign policy, and has provided detailed analysis of Russia's powerful new weapons systems and the very serious implications for American foreign policy.

How will your funds be used?

Your contributions will demonstrate public support for The Unz Review and its bloggers and columnists, including: