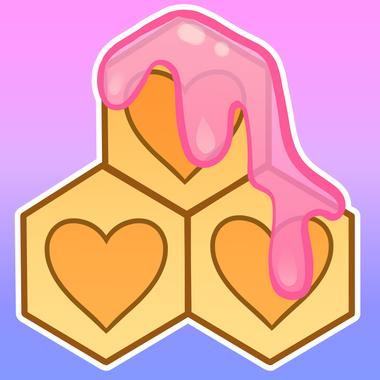 BeestiingsArt
Hello, my name is Ian I am 26 years old, and currently self employed. My dream is to be able to live comfortably living at home while making money doing what I love most, and that is drawing. I would love to eventually work in the animation industry, but baby steps first.
February 10, 2020 10:16 PM
Public post

Change in plans for the usual schedule


I think next month I won’t be asking for characters to vote on.

I’m hoping to finish my fully rendered commissions and focus all my attention to patreon during the month of March. I want to make a bunch of different illustrations like that Jenny one I did