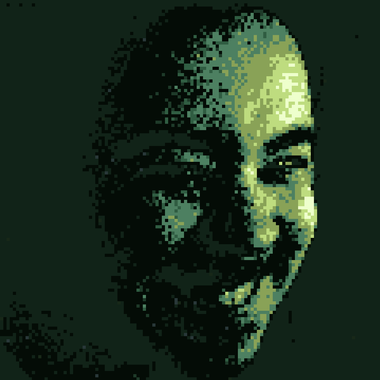 TankTheta
Here to animate baby. And so I have this for anyone who doesn't want to use Patreon, because trust me, I understand why.Hoping to make some pretty solid animations, ones people will love.
January 09, 2020 09:44 AM
Public post
Well at the moment, I'm not sure what will be done with this.

I have to admit, I'm somewhat conflicted. On one hand, I want to avoid the mistakes and pitfalls of various indies in the past, and try to avoid crowdfunding and resting on that money, on the other, I want to reward my team and prove that Thorne the game can lead to a future for them.

I pretty much against Kickstarter at this point, because to me it screams the idea of handing a FAT bag of cash with promises of what can be achieved. That massive amount of money is an easy motivator to getting lazy, especially if you aren't punished really for doing so. Alot of kickstarters fail too, and then indies give up.

But I don't want to end up like Yandere Dev either. A man who, I once believed in being able to make a good game. I like the idea of a patreon, because it feels like you're trying to earn your paycheck every week so you have to work for it. It can be a motivator. But I don't like my position not being earned. You know?

I want to make games, as a legacy, not for money. I do this, admittedly, for pride, and for wanting my team and I to carry forward in making future epics.

Since I haven't opened this account, as far as I'm aware (I think? You have to do some weird bullshit to activate payments coming in towards you. Right now I have it for my Bitchute payments). And I have the link set to be more for personal works. But nearly all my work is related to Thorne, so I don't think it would be fair to my team if I ever made it simply for personal work.

I'd honestly like some advice. Until I've thought about this for a long while, I won't officially open this account. So, Idk, I just want to know what you think.