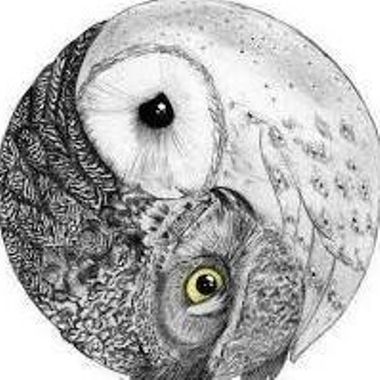 The Forensics of Evil
This group is dedicated to the study of crimes and criminal behavior with a view to the forensic sciences. This group started off as an offshoot of previous and current Facebook groups centered on the Son of Sam case. We have gone beyond that and so while we showcase occult crimes we also look at discuss historical cases and vignettes of interest to researchers.
January 06, 2019 05:41
Public post

NEW YORK (CBSNewYork) – A Brooklyn lawyer is behind bars Saturday morning after being accused in a series of sexual assaults.

Police say he inappropriately touched women as they entered their apartment buildings. Authorities say they tracked the suspect down as a result of extensive police work, CBS2’s Aundrea Cline-Thomas reported

At the time of the incidents all police had were surveillance videos and the testimony of the victims.

Each video showed the suspect wearing a Yankee hat.

He’s being charged in three similar incidents dating back to 2014 and 2015. The most recent incident was Jan. 14, 2015. In that assault, authorities say the suspect grabbed a 31-year-old woman’s waist from behind as she opened the door of her Lower East Side apartment building.

The suspect pulled the woman’s pants down but ran away when she yelled.