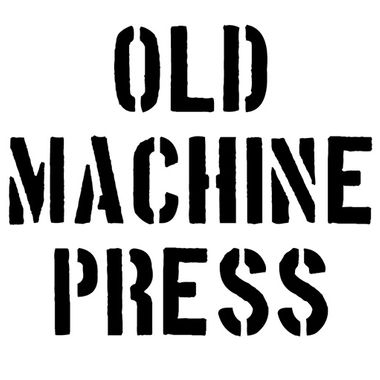 The aircraft in the upper-middle is the Hawker Fury I. The British fighter was powered by a Napier Sabre engine and attained a top speed of 483 mph (777 km/h).

The automobile in the lower-middle is American J. Walter Christie’s V-4 racer from 1906. The car was one of a number of front-wheel drive automobiles that Christie built from 1903 to 1909.

On the right is the Italian Laboratorio Sperimentale Regia Aeronautica airboat (idroscivolante) from 1935. A number of idroscivolanti participated in the Raid Pavia-Venezia from 1930 to 1939.
This website uses cookies to improve your experience while you navigate through this website. Continue to use this website as normal if you agree to the use of cookies. View our Privacy Policy for the details. By choosing "I Accept", you consent to our use of cookies.