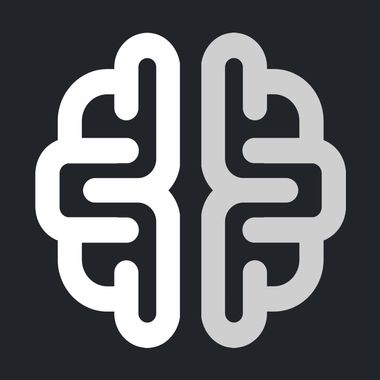 New Discourses
Welcome to New Discourses! We like to think of this place as a home for the politically homeless, especially for those who feel like they’ve been displaced from their political homes because of the movement sometimes called “Critical Social Justice” and the myriad negative effects it has had on our political environments, both on the left and on the right.
Aug 19, 2021 02:54 PM
Public post

The Calamity of Scientific Gnosticism